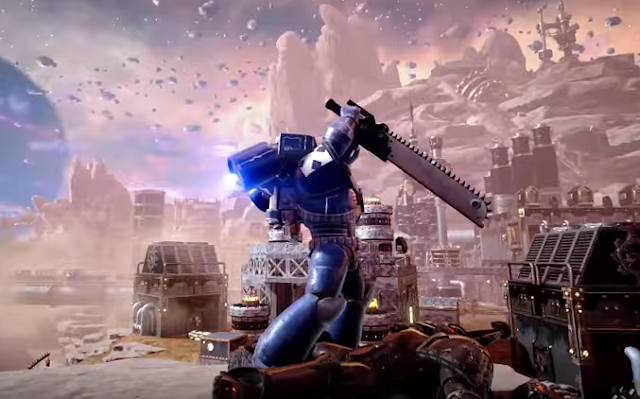 A new video from Eternal Crusade was released from the Alpha testing. More than likely if there is a lot of death in it, I am likely one of the casualties. I will have to say though that the last few times I have played (like last night), I actually managed a few kills myself!


Today we’re happy to show off a brand new combat trailer for the currently in early alpha MMO shooter, Warhammer 40,000: Eternal Crusade. As you can see from the footage, we’ve been hard at working improving the look and feel of the combat in Eternal Crusade, and our closed alpha is currently racing along with new warriors being added all the time.