Coming Soon- Techpriest, Terminator Captain, and Info about the Prices on BoC 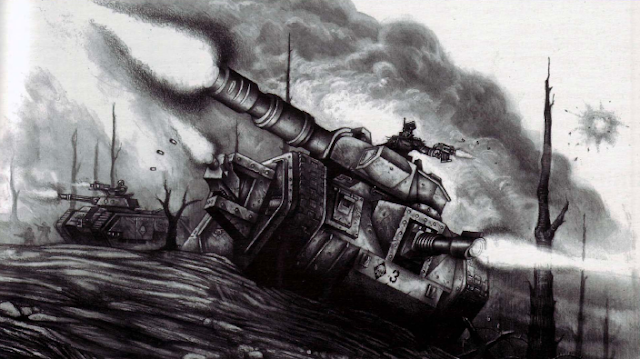 We have seen the new Blood Angel Chaplain, and now there are more images appearing from the leaked Warhammer Visions showing off the other releases that are coming. We can assume these are coming within the following couple weeks.


Also sources are confirming that this is not a price increase for Betrayal of Calth, but instead this was the originally listed price and it was lowered to before corrections could be made to the magazine.