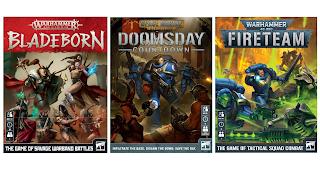 Three new games are being announced for this year by Games Workshop. Bladeborn, Space Marine Adventures: Doomsday Countdown, and Warhammer 40,000: Fireteam. Sounds interesting. Lets see what these are.

Hot on the heels of big new announcements for Kill Team and Warhammer Quest, we’ve got three new games to show you that are coming later this year. 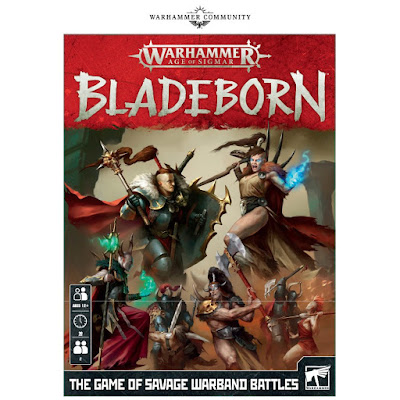 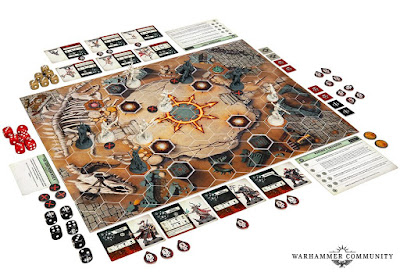 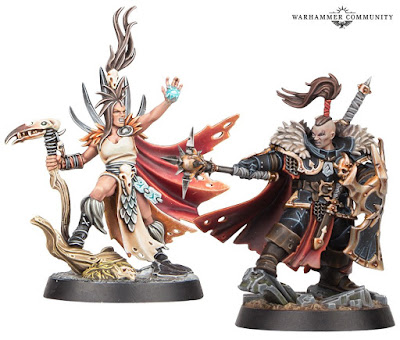 A fast-paced and brutal game of clashing warbands for two players, Bladeborn sees Khagra’s Ravagers* face off against the Godsworn Hunt to earn a place in Archaon Everchosen’s armies.

Players will need to leverage the unique skills of their fighters to claim victory over their opponents using all the models, dice, and cards you can shake an especially pointy stick at. Best of all, if your friends love Bladeborn, it’ll only be a short hop, skip, and jump into the wonderful worlds of Warhammer Underworlds and Warcry. 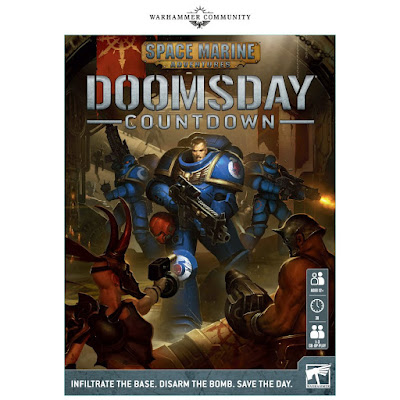 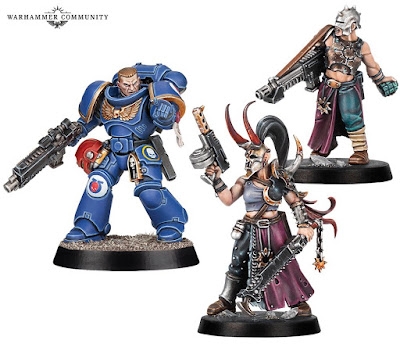 Fans of Space Marine Adventures and new players alike can look forward to a fresh entry in the co-operative board game series, as three embattled Space Marines face off against a hive city swarming with Chaos Cultists to deactivate a cataclysmic weapon and perhaps even escape with their lives.

Space Marine Adventures is a fantastic way to get younger players started on their own forays into the 41st Millennium. The game contains 10 push-fit Citadel miniatures and easy-to-learn rules to ensure that even novice players will be up and running within minutes. With games taking only 30-45 minutes to play, you can squeeze one in while you’re waiting for that Nuln Oil to dry. 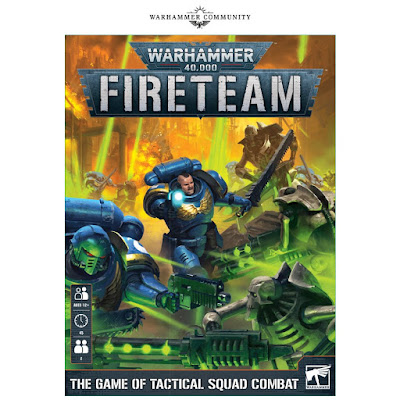 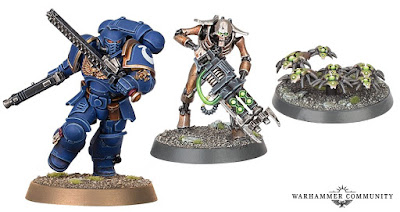 If competitive arena combat in the 41st Millennium is more your thing, you’ll be glad to know that Fireteam features all the squad-based, alien-shooting goodness you could ask for.**

Featuring a head-on clash between the Space Marines and Necrons of the Indomitus Crusade, Fireteam is both a perfect first taste of the Warhammer 40,000 universe for newcomers and an exciting new spin on the classic Warhammer gameplay for veterans.

Are you looking forward to the release of these new games? We’ll have more information for you on when they’ll be available later this year, so make sure you keep an eye on the Warhammer 40,000 and Warhammer Age of Sigmar Facebook pages, as well as Warhammer Community on Twitter and Instagram. There’s plenty of other fun stuff there too, so it’s worth a look regardless! 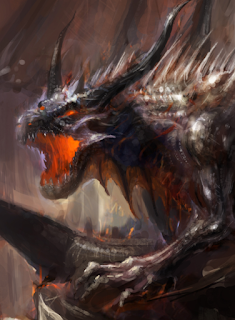