Some Artwork and Background for Pariah Nexus 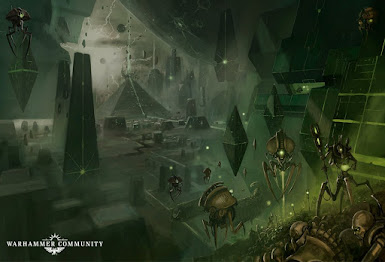 Interesting to see Pariah Nexus tied into Blackstone Fortress forces with Spindle Drones, so cool? Pariah Nexus dives us into a Tomb World of the Necrons which cannot be destroyed through orbital bombardment. So its into the Tomb Worlds we go-

Into a Tomb World

via WarcCom
Entire Article can be seen here

Within the Imperium Nihilus exists an area of silent space – a dead zone discovered by the Indomitus Crusade as they explored the darkness of the Noctis Aeterna. No contact could be made with the planets inside, the reason for which soon became apparent as Imperial forces arrived.

One such tomb world, formerly a mining commune designated Vertigus II, now bore a network of colossal rib-like pylons stretching high into the atmosphere. These were made of noctilith, an incredibly rare substance also known as blackstone, valuable for its ability to becalm or enhance the mysterious powers of the warp. Their presence belied a vast subterranean structure, far larger than other recorded examples.

These xenos structures proved to be almost entirely impervious to orbital bombardment and long-range artillery. An anonymous Inquisitorial missive advised deploying kill teams, armed for close-quarters breaching actions, to infiltrate them and burrow down to locate and destroy their power source from inside. 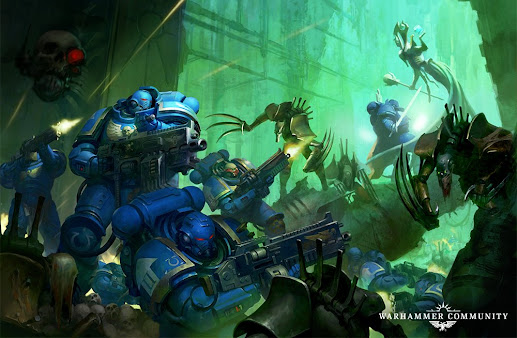 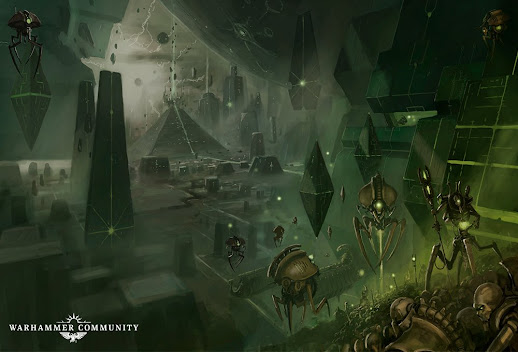 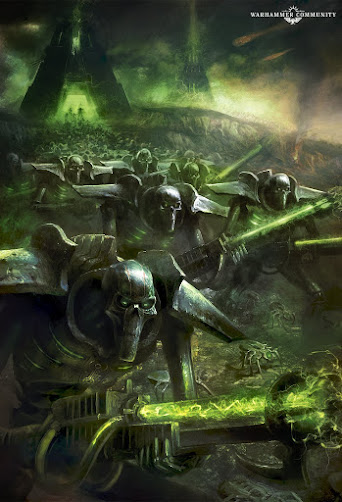 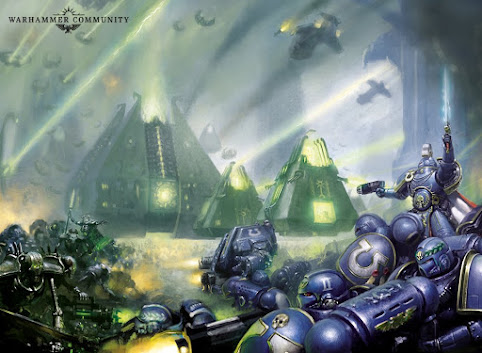