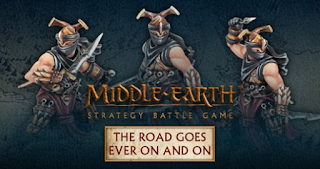 The Middle Earth Strategy Battle Game is getting a boost with some new Easterlings.... the Dragon Cult Acolytes. This should give them some punch. 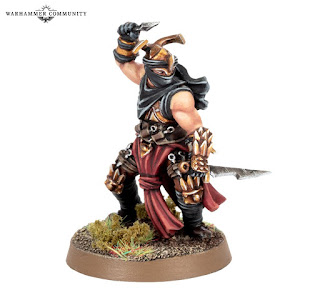 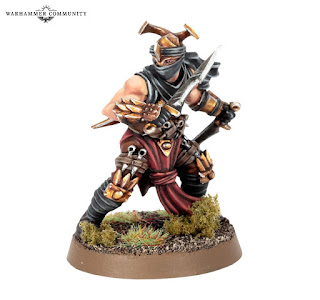 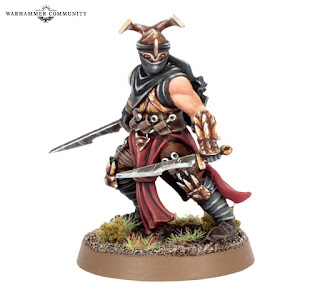 In game terms, Dragon Cult Acolytes act as an elite warrior choice for Easterling armies. Possessing a Fight value of 4, they can to go toe-to-toe with the likes of Dwarves and even elite enemies such as Guards of the Fountain Court or Rohan Royal Guard.

Each Dragon Cult Acolyte carries a pair of finely balanced swords, hence the 2 Attacks on their profile. They are also loaded up with throwing daggers, making them a threat from range as well as when they charge into combat.