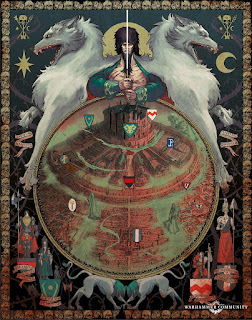 Warhammer Quest Cursed City is looking to be a big hit with the miniature line it comes with, background, and artwork that is all lined up for the game. Check out some of the new artwork and a brief on the backstory for the game. 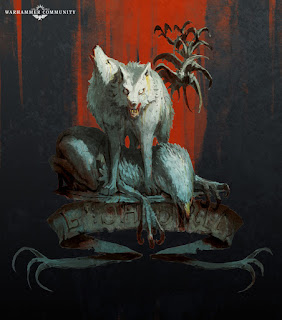 A piece of the the Lore from WarCom
See the entire article at the link
https://www.warhammer-community.com/2021/02/22/the-one-alliance-that-turned-prosperous-mournhold-into-the-cursed-city/
To see further more about the game here is your link to see what was revealed this last weekend!
http://natfka.blogspot.com/2021/02/the-big-reveal-lords-of-mortal-realms.html

The balance of power was upended when the Great Necromancer Nagash created the Shyish Nadir. Where once the city had existed in the calm centre of the Realm of Death, now it teetered on the brink of a whirlwind of unimaginable energy.

In the blink of an eye, the city was plunged into infernal darkness, its very fabric unravelling in the maelstrom of power. Strengthened by the surge of necromantic magic, Radukar and his Thirsting Court swept across the city in a night of bloodshed, purging any mortals that might threaten his authority. 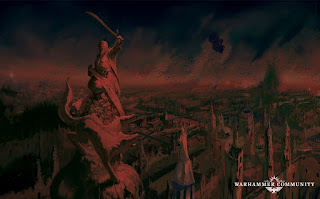 Ulfenkarn is a mere shadow of its former glory.

The noble dynasties were slaughtered before dawn, and only the most subservient and sycophantic were given the Blood Kiss to join the ranks of the Wolf. The people of the city were nothing more than a source of fresh vitae, and the once-proud city was renamed Ulfenkarn, the Wolf’s Feast

With nobody left to oppose them, the vampiric overlords indulged in their every predatory urge. In the face of undead Kosargi ogors, Watch Captain Halgrim’s revenant Ulfenwatch, and the prowling progeny of Radukar’s vampiric bloodline, the city has become a place ruled by fear and shadow. 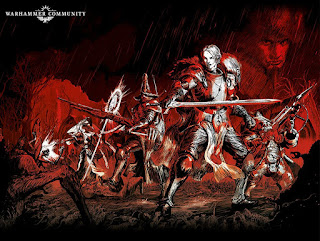 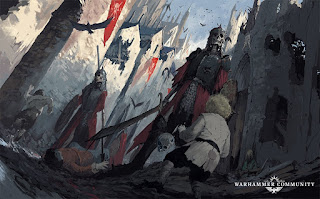