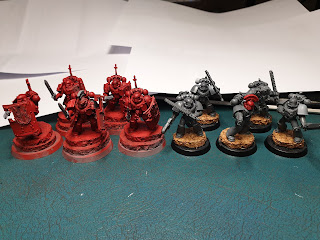 Thought I'd share a project that I've been working on for a year or so - small scale primaris marines!

Where as alot of people are scaling up firstborn marine units so they are the same size as primaris I have gone the other way and am making firstborn scale primaris units. Why? I hear you ask.... Well it started when I picked up my first primaris marines and put them next to some of my classic Blood Angels models and realised how stupid they looked stood next to each other. Realising that my OCD wouldn't let me mix the two and that I had about 20000pts of painted firstborn units I decided primaris weren't for me.

As time rolled on and the rules for primaris got better I really wanted to use some in my force so decided to make some at a scale that wouldn't look silly next to my other models. To differentiate them from my other models I decided to make them from Horus Heresy MK4 armour marines who have a different look to classic marines and a very similar helmet design to primaris. I've used primaris weapons where appropriate so they are armed correctly and have given them a few other visual quirks to help them stand out as well as raised basing so they are the correct height to be used as "counts as".

I'm just got to finish up my bladeguard and some assault intercessors and then I'll move on to the challenge of making up some inceptors. I use Tartaros terminator armour as the base for gravis marines and haven't figured out a good way to attach a jump pack to it as yet ;-)

Keep up the good work and stay safe, 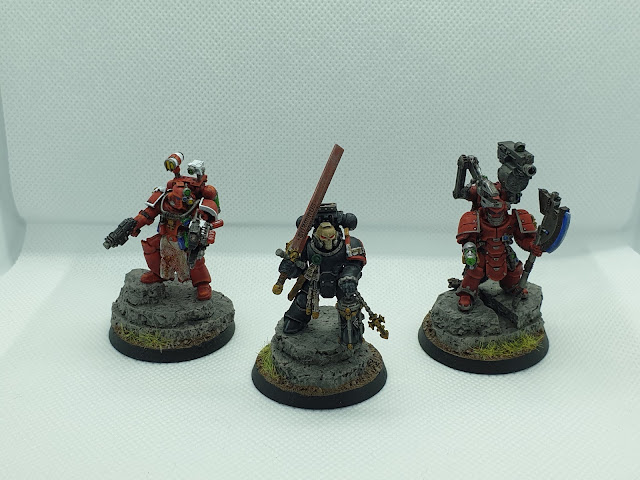 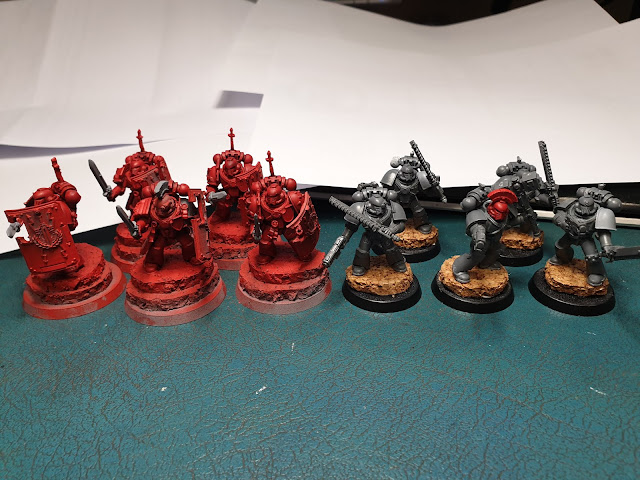 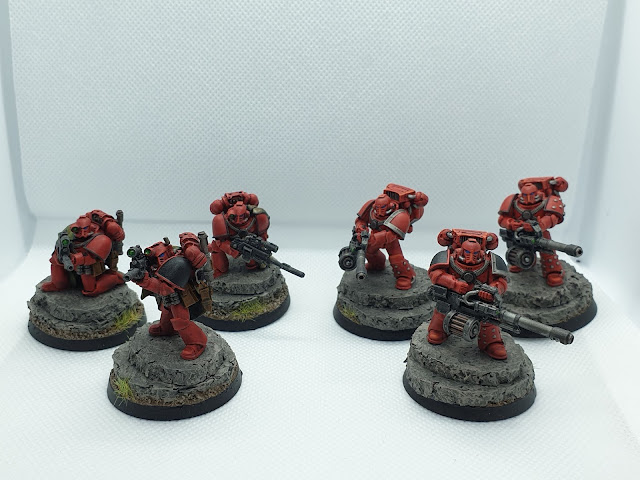 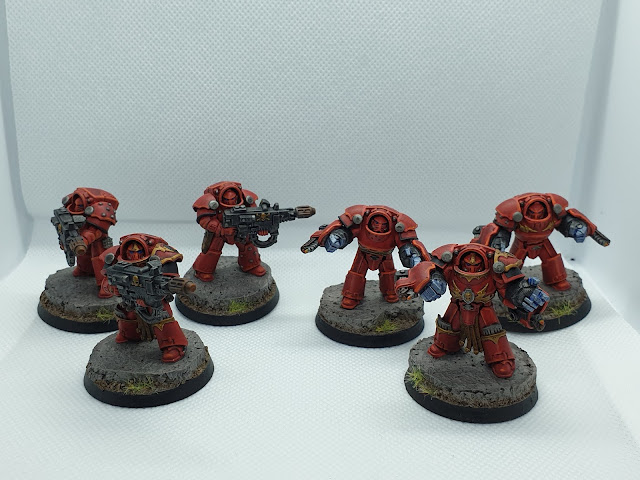 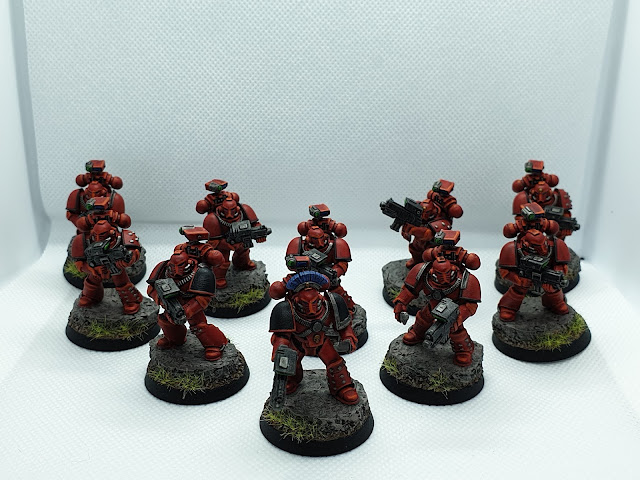 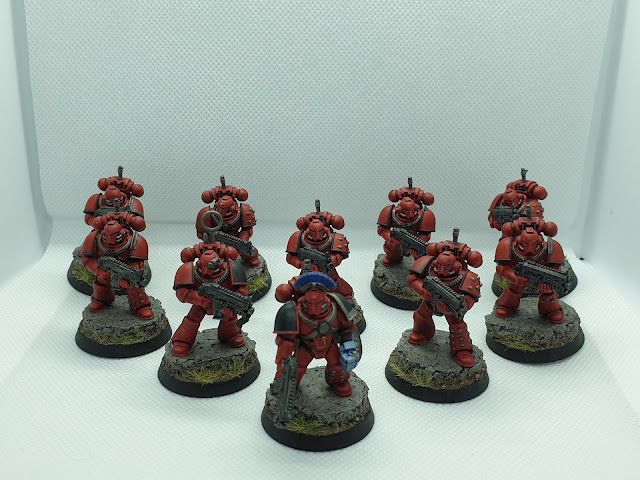 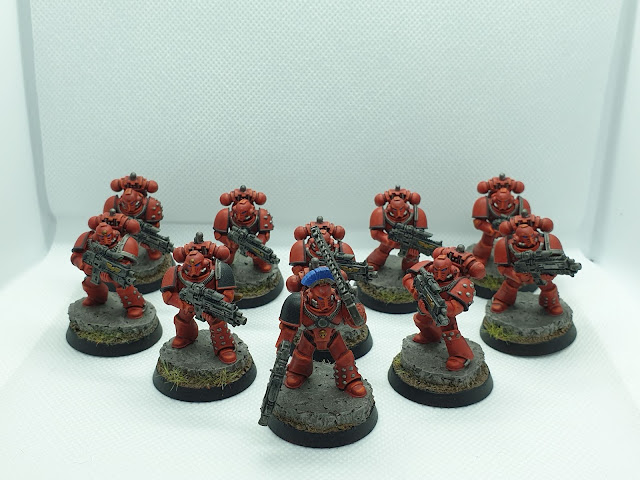 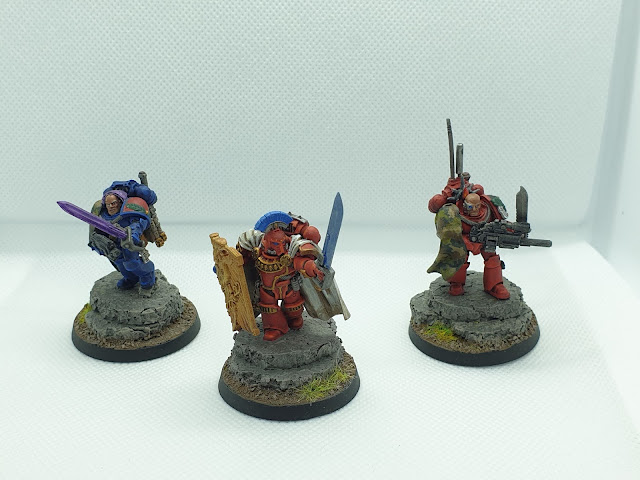