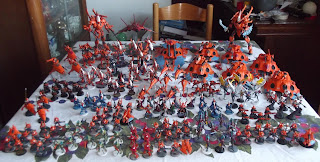 A couple of months ago I sent in some images the start I had made on putting together an eldar army. Since then, I have finished acquiring the rest of the models I wanted to acquire. This brings my army total to 7416 points which is on par with my other forces and adding variety to the armies I can select for games.

The main things to note are that I have used dark eldar scourges as Swooping Hawks as they are cheaper money wise than the actual kit which is still resin and are the only models bought from games workshop. I have acquired some shadow spectres from Forgeworld as I still love the way the models look, shame I didn't have any 32mm bases spare as they would have helped with the issue of them being top heavy. To remedy this I will be gluing a penny underneath each model.

The scorpion is a 3D printed replica but it still looks excellent amidst the rest of the force (and given that in the fluff bone singers work like 3D printers building wraithbone up layer by layer some of their work may be a little rough but still functional.).

In addition, since these photographs were taken an exarch has been added to both the dark reaper squad and the shadow spectre squad and the Eldar have been in their first battle since having all the options available and defeated their astra miliatrium opponents in a close fought battle.

Finally, since my last submission I have only bought one box of scourges, the shadow spectres and their exarch adding another £70 to my total spend.

I do plan to add some more units to this force starting with a hemlock wraithfighter which I will be using a dark eldar razorwing as a base (as I would rather pay £30 than £50 for an aircraft as the design seems similar and I still have the spare parts for the hemlock weapons after choosing to use the model I acquired as a crimson hunter exarch) and perhaps after me and amy friend work some of the issues out on his 3D printer I may try to produce a replica of an eldar titan maybe a Phantom if we can get the printer functioning correctly (as I am quite handy with creating 3D models for animation so it shoudln;t take too much to learn how to make some STL files.) 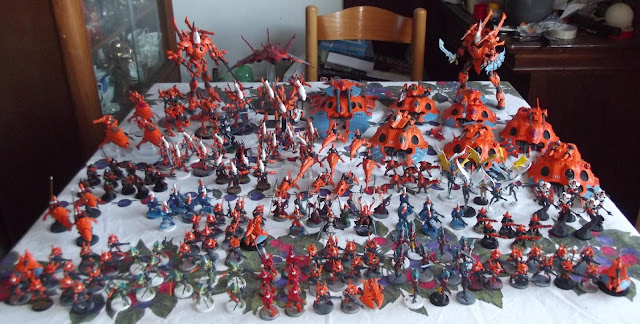 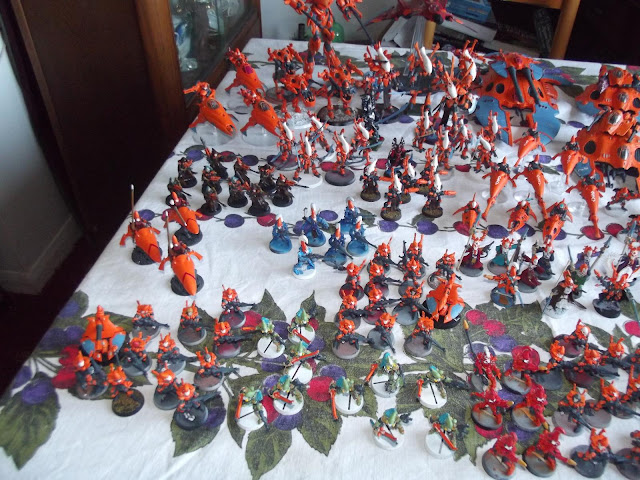 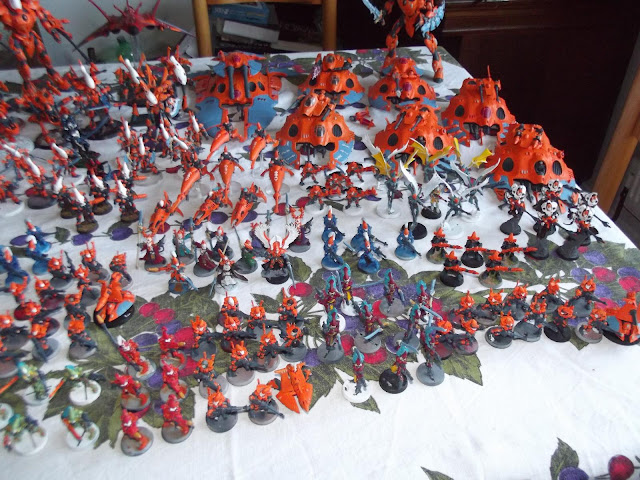 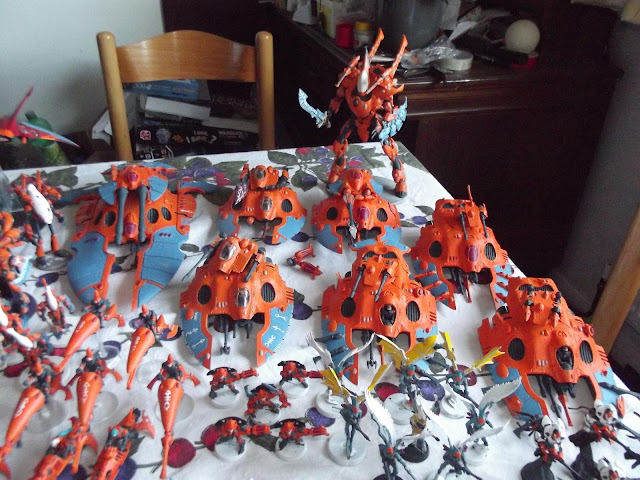 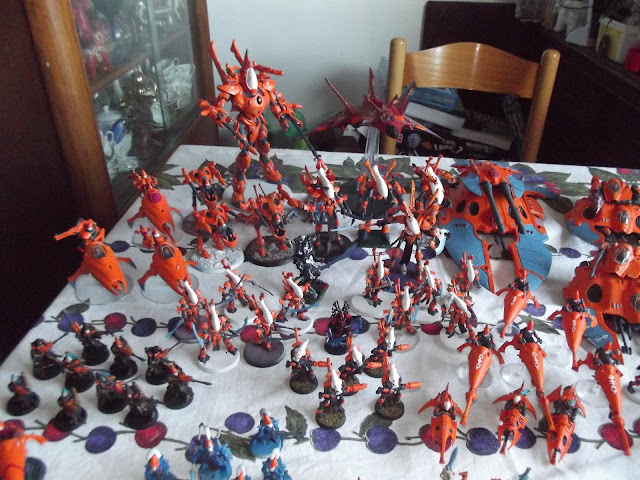 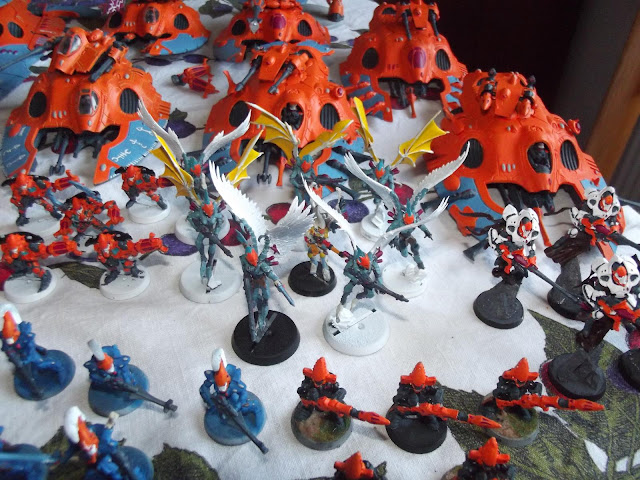 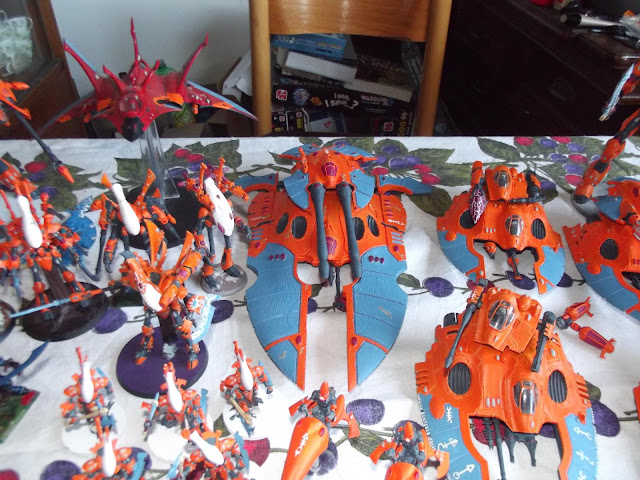 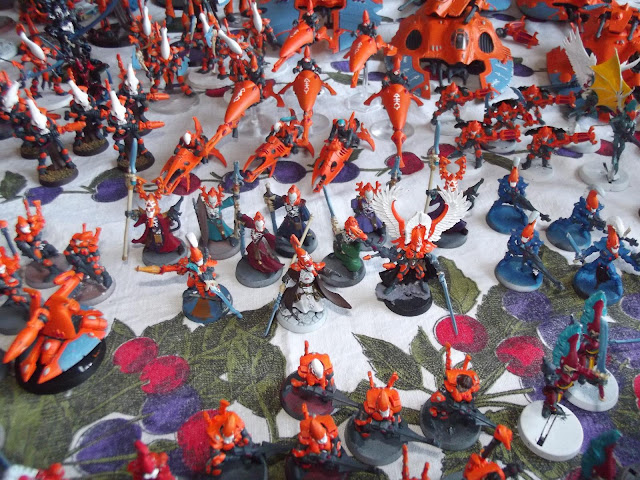