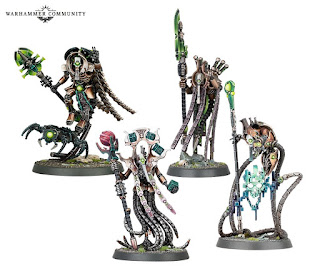 Looks like there are some good things for Necron Kill teams in this set. New datasheets, new weapons, new abilities, and upgrades matching codex entries.

New Datasheets for the Necrons

Wargear is now more potent than ever, matching the enhanced profiles that you’ll be familiar with from their codex. Flayed Ones from the Pariah Nexus now have a armour-piercing edge 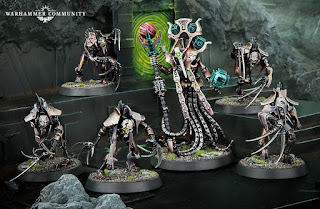 While the Dynastic Codes of the Necrons were mentioned in previous Kill Team publications, this is the first time they have rules associated with each of their main sub-factions. 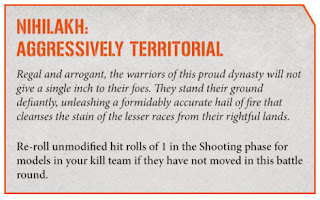 Pariah Nexus comes with a whopping 29 Tactics for your Necrons to use, some old, many new. 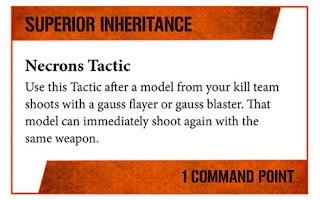 Warhammer 40,000: Kill Team Pariah Nexus is up for pre-order this weekend.