This Week in Warhammer 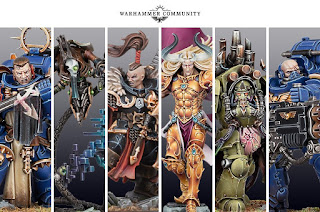 It looks like a gap this week as Games Workshop is working on changes and adjusting release schedules to make certain releases can be had worldwide at the same time. So with that this week looks like we will be seeing a series of sneak peaks including a new feature WarCom is starting in March revealing a new miniature on Mondays. (I look forward to that one).

Here is what is going on This Week in Warhammer via WarCom
https://www.warhammer-community.com/2021/02/28/the-sunday-preview-news-from-the-front/
Later this week, we’ll be further quenching your thirst for new model reveals as the Enforcers examine a new threat to Necromunda in the latest instalment of the Underhive Informant. You’ll be able to delve into Commorragh with a guide to some of the many ways to die in the Dark City, and Visions of Glory will take a closer look at the new boyz on the Warhammer Underworlds block, along with giving you a first look at another upcoming warband. 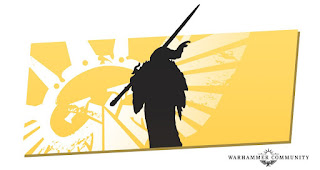