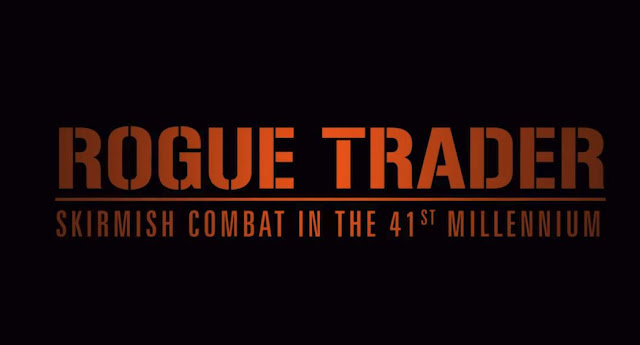 We've been talking about now for a couple days and wow, an official teaser with a look at some of the new models!!!! Talk about awesome.


The pics we had earlier are now crystal clear and Games Workshop has confirmed the new game with this teaser video.

They also have a couple new close up pics of some of the models... Of course I still want to see all the creepie crawlies close up... 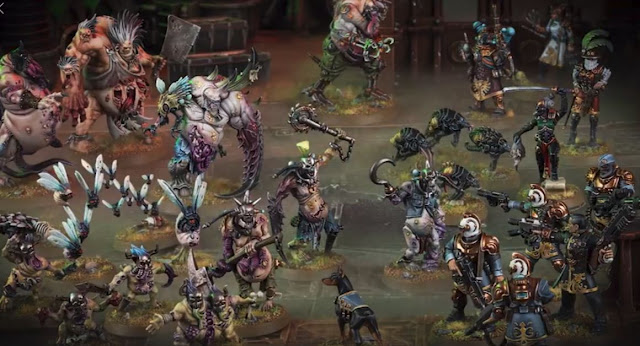 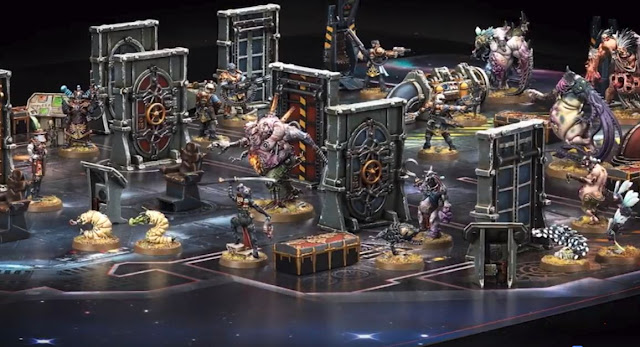 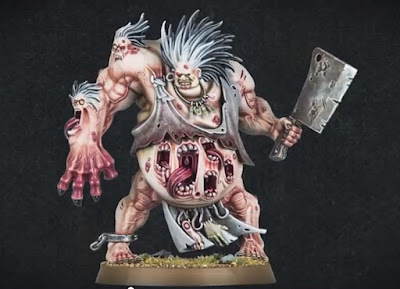 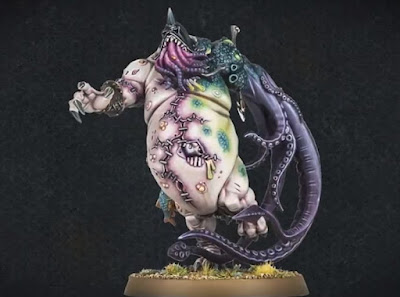 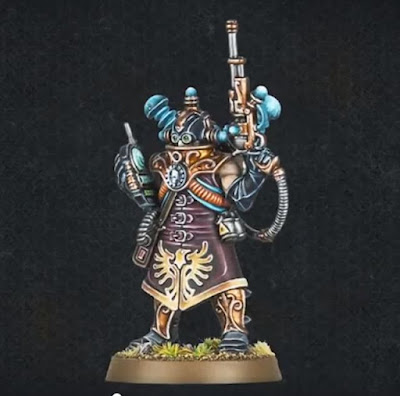 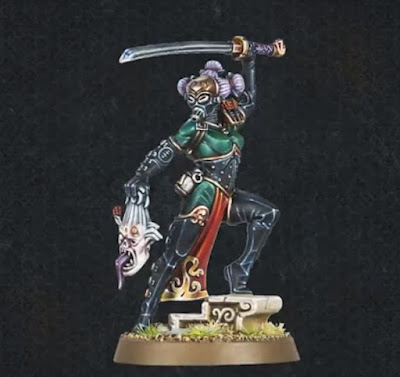 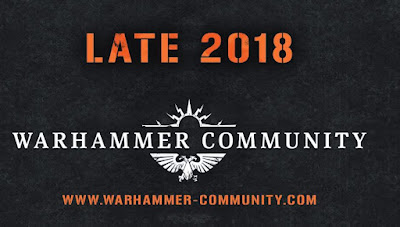 I will have to admit this looks like a home run box game. The models are amazing and look like they come with either enough parts to either really customize them or just lots of cool miniatures that I am certain will sell the game all on its own.

So it appears that the game is real, (although at this point still rumored until we get something more official), but wow.

The big question is... With this game coming out are we going to see a new Rogue Trader 40k faction/supplement down the road? This could be testing the waters, and I think those waters look amazing.

I want those bugs and mites, not to mention those far in the back right miniatures.
Any thoughts that this is a big reveal coming this weekend?

Again even with these images floating about now, take them with a grain of salt.
via an anonymous source
Here is what was dug up today after searching through 4chan 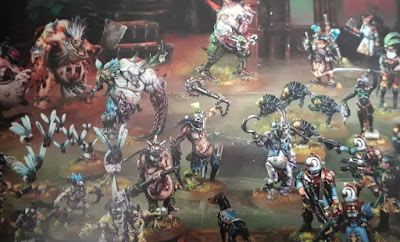 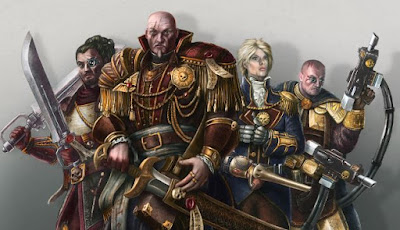 A new box set is rumored to be coming with two factions... the first Nurgle Based and the other a Rogue Trader Kill Team. Here is the information.

via anonymous sources on Faeit 212
the next boxed game coming is killteam rogue trader.
Two new factions one nurgle based and one a rogue trader kill team
Box will have contents very similar to necromunda.