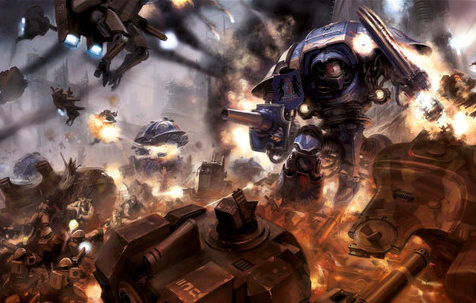 I just got word that on Sunday it will be announced for "Next Week" pre-orders for the Imperial Knight codex. Very exciting. Still unclear if we will get two weeks of Imperial Knights.


This is not an official announcement but from a very very solid rumor source. I consider accurate.

via an anonymous source on Faeit 212
Imperial Knight codex release date
the preorder for the codex will be on the 2nd of june.
release will be the 9th of june.
this sunday it will be in the "whats next" post on the community site
5/24/2018
Natfka
8th Edition, Imperial Knights, Rumors, Warhammer 40k