Keeping your heroes alive and not the subject of attack after attack is important on the tabletop, and frustrating when it fails miserably. Here is what the new edition of the Age of Sigmar is doing to help.


via the Warhammer Community
https://www.warhammer-community.com/2018/05/20/20th-may-rules-preview-look-out-sirgw-homepage-post-2/


With the new command ability system making Heroes more useful than ever, the last thing you want is to watch a critical support character get shot off the table before they get to do anything interesting. We’ve had loads of feedback from you via our social media, at tournaments and through the AoSFAQ@gwplc.com inbox about targeting characters, and we’ve been keen to balance both sides of the argument – given the relatively small number of ranged units in Warhammer Age of Sigmar, they should retain a niche as hero killers, while at the same time, Heroes should feel difficult to take out and should have some options for counter-play. 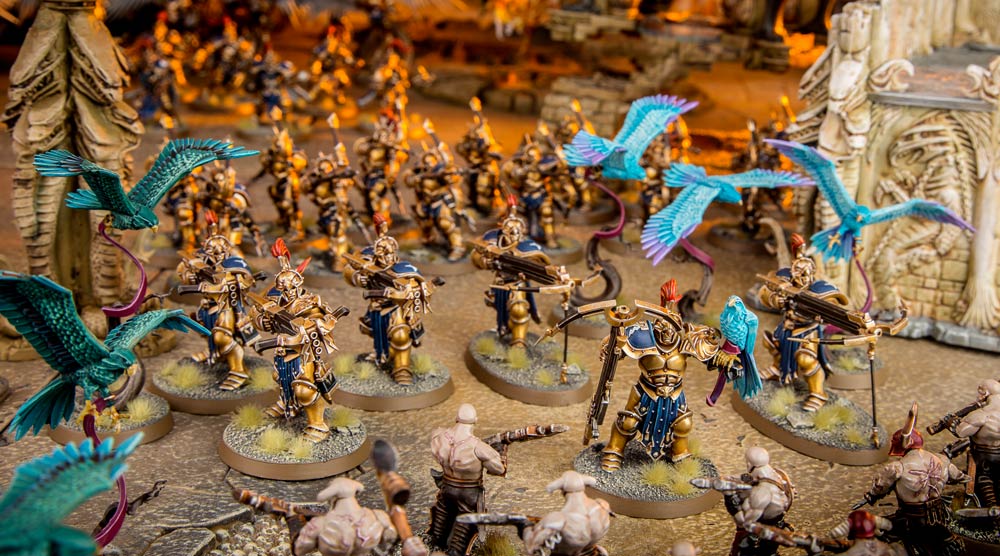 In the new edition of Warhammer Age of Sigmar, we’ve balanced this with a new ability for Heroes that’ll make your smaller and more vulnerable characters a lot more durable at range – Look Out, Sir!

By keeping your heroes close to your units, you’ll make them much harder for enemies to kill at range. Nifty!
This adds all sorts of interesting tactical dilemmas to the game – from ensuring your Heroes are always covered by a supporting unit to choosing targets – do you make a less efficient shooting attack at a Hero or do you try to take out his retinue first? In melee, meanwhile, you’ll want to try to use your forces to surround enemies and drive a wedge between them and their support. Combined with the new command abilities, we think that the new edition is going to be very interesting for Heroes indeed… 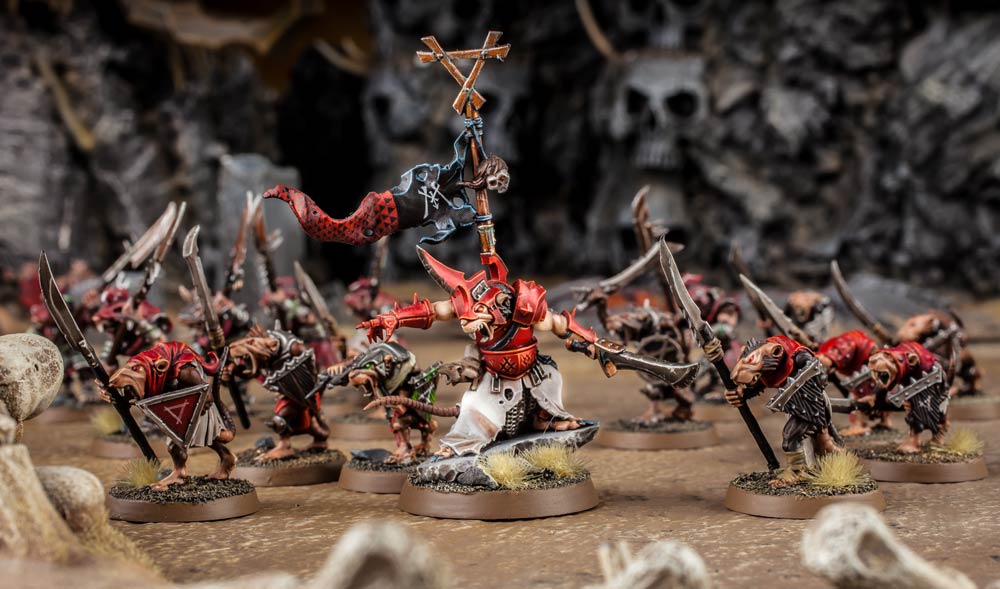 We’re particularly excited for armies led by mortal Heroes, like Freeguild Generals, Fungoid Cave-Shamans and Skaven Warlords – by keeping them next to your units you’ll be able to ensure they stay in the fight.
We’ll be taking a look at what these changes mean for the Maggotkin of Nurgle (who have plenty of characters who’ll benefit from this rule) later in the day, while you’ll want to make sure you come back tomorrow for even more news and previews.