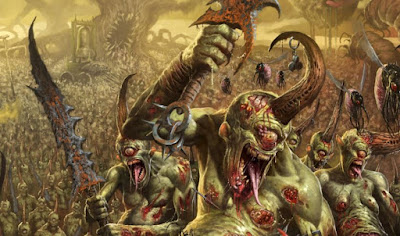 Some changes to how you will be getting reinforcements in the new edition of the Age of Sigmar.

via the Warhammer Community
https://www.warhammer-community.com/2018/05/24/24th-may-rules-preview-summoning-for-freegw-homepage-post-2/


Rather than summoning units through magical spells, every army that could summon units before now has a unique resource that allows them to bring fresh reinforcements onto the tabletop that fits with their army’s background – if you’ve got the Maggotkin of Nurgle or Legions of Nagash, you’ll have played with rules like this already. 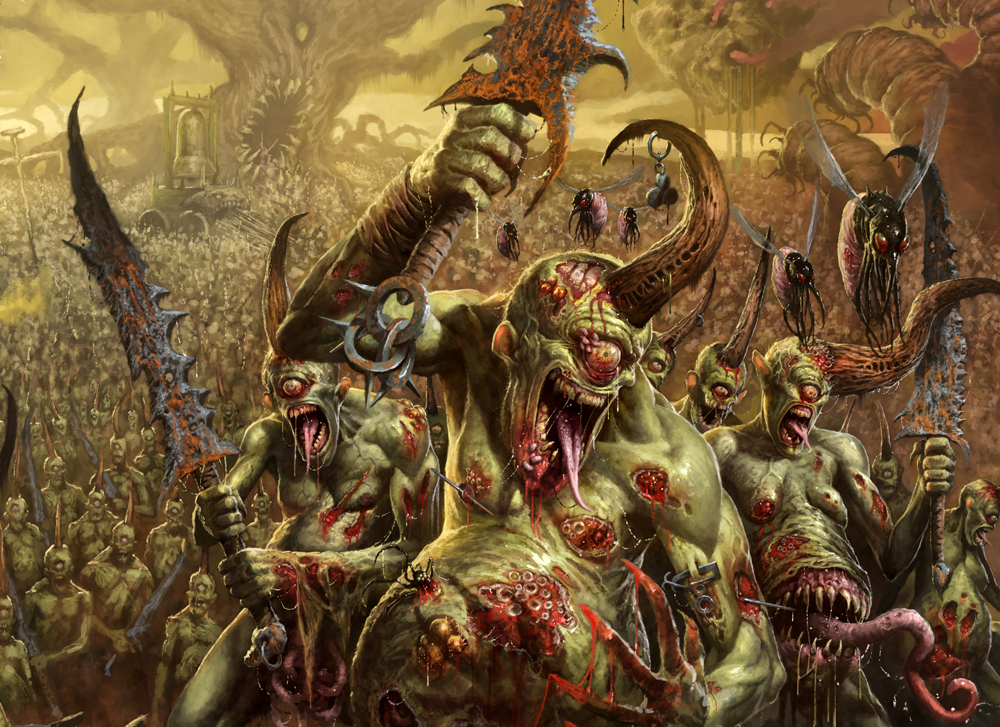 The big change for matched play, though, is that summoning now no longer costs reinforcement points! Instead, you earn your summoned units with in-game actions: bloodshed, spreading plague, mastering magic, and other thematic goals. For some recent armies, this ability works just like it does in your battletome today (but free!). For others, their unique summoning ability will be rolled into their army’s new allegiance abilities, which will be found in the General’s Handbook 2018.
The Hosts of Slaanesh, for example, revel in suffering and pain, both given and received, so they generate points when their Heroes deal or receive wounds which do not slay their target. Meanwhile, the Seraphon generate points by performing rituals with their Slann Starmasters and Saurus Astrolith Bearers.