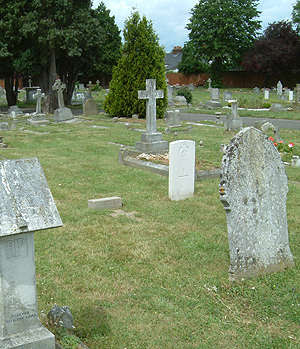 First off, its my Bad. Somewhere in the mess that is my rumor section on the computer, I lost who the author of this rumor was, and it's location. Regardless, I thought it was valuable enough to share, since it is about the toxicity of the rumored resin switch.

Later when I get the time I will hunt it down again and apply the originator of the rumor to the post. For now though, here is something I found a couple days ago, apply salt like always.

On the metal front.
be assured that's one of the main focuses of the switch toxicity.

several batches of resin compounds were developed for gw ranging from FW type to other companies (or a similar composition) the type they have gone for is safer than most resins out there.
(believe me it got into some intense discussions and almost didn't happen, though if you will suck the stupid things yeah your gona feel unwell. though same for white metal or plastic )

(its not as heavy as the metal figs but it holds detail very well), in fact its almost like the best qualities of plastic n metal

the batches will be heavily monitored for bubbling and excess flash