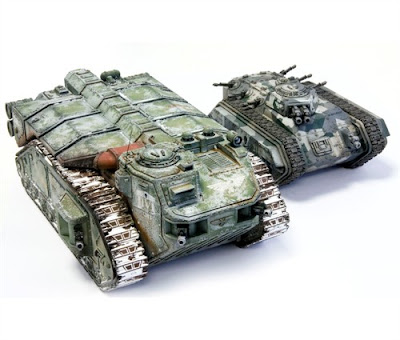 Due for release on the week of April 26th is the Crassus Armoured Transport from Forgeworld. Also being released are two new decal sheets for the Minotaurs and Red Scorptions Space Marine Chapters. A transport big enough to move an entire platoon is definetly something special.

The Crassus Armoured Transport is not a standard frontline Imperial Guard vehicle, but its armoured bulk and transport capacity make it extremely capable. Based upon the Macharius Heavy Tank chassis, the Crassus is powerful, reliable, and while ponderous, it can transport an entire infantry platoon of up to 31 Guardsmen, while its hull bristles with potent heavy weapons sponsons.

This immense armoured carrier is named after one of Lord Solar Macharius’ greatest generals, Borgen Crassus, who remained steadfastly loyal to the Imperium throughout the grim and bloody Macharian Heresy that followed the Lord Solar’s death.


The vehicle can be retrofitted with additional weapons to fulfil other battlefield roles as required, and thousands of these vast transports were drafted into the 6th Cadian Armoured’s ranks during the fighting on Betalis III.
Crassus experimental rules 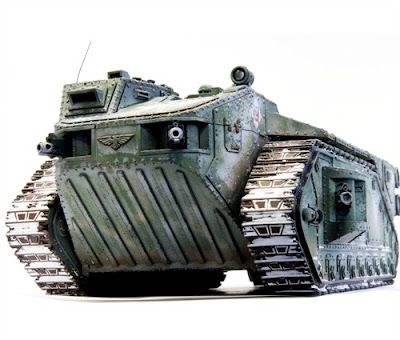 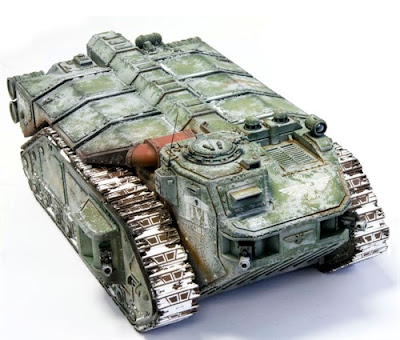 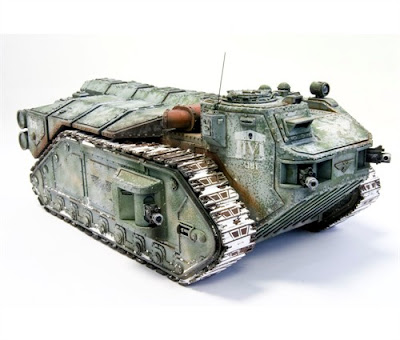