This Week- Shield of Baal: Extermination, Tyranids, and the Endtimes 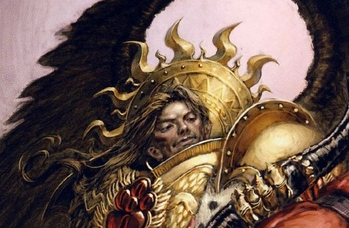 This week we had a continuation of the Tyranid releases, and next week turns its focus around towards the Endtimes with a rumored release Endtimes: Khaine. The Shield of Baal rumors continue as we look towards a second Campaign book, Extermination.

Lets take a look at what happened this week, and see what lies ahead. 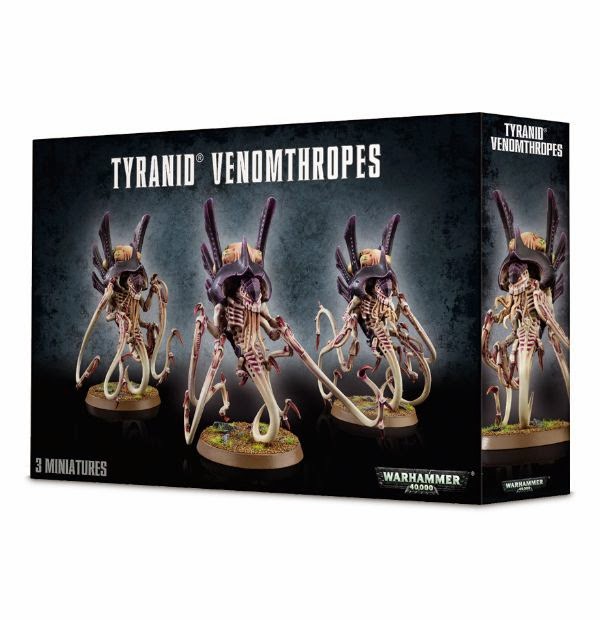 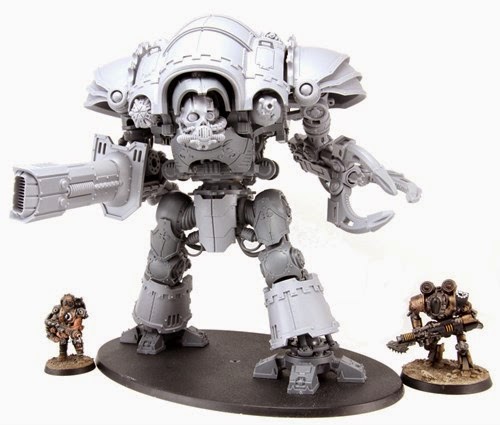 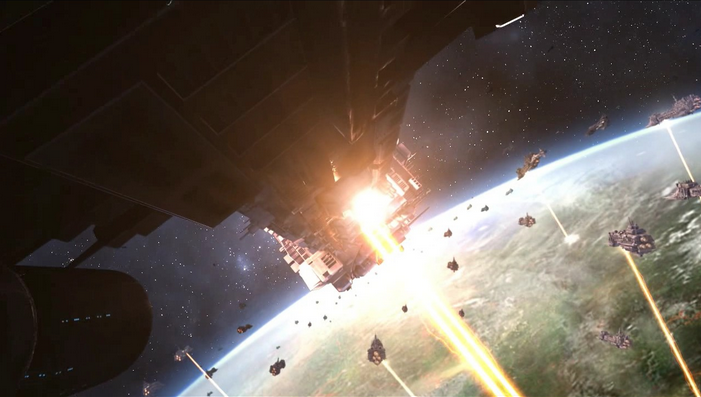 This is the latest information on what is coming out now about the Shield of Baal campaign, which includes the limited edition Broodlord that was talked about sometime ago now.

via conspiracynutt in the comment section of Faeit 212
Ok, this is either going to go down like a lead balloon or I may have just found the holy grail of rumour farming!!!!

So here goes, the next book being released for the campaign is....
Shield of Baal:Exterminatus.

Not only that but the Blood angels codex is coming with this funky little tidbit:
Codex Blood Angels Sanguinary Guard Edition
As well as:
Blood Angels Data Cards(English)

I know people will throw salt all over this, but I believe it is genuine and I have proof but I just don't want to give it away just yet in case Games Workshop patch that particular hole because it could be a potential gold mine for info.


"The Sanguinary Guard edition will be similar to the wolfguard limited edition SW codex with counters and an artfolio.. should go up for preorders the last week in november if the timetable is correct along with the much anticipated LE boxed set that will almost certainly include the new tyranid broodlord i told you about a few weeks ago" 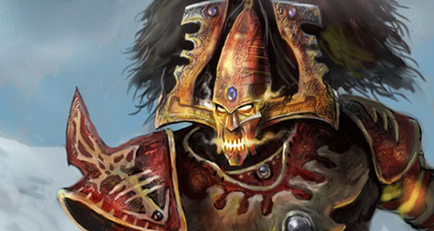 All hints, including the one from the back of the White Dwarf this week are saying that the Endtimes is coming again, this time to a book called Endtimes: Khaine. Here is the latest.

via an anonymous source on Faeit 212
A quick look  at next weeks white dwarf and am a little disappointed, basically a load of single hobbit miniatures, but also the end times book khaine. I could be wrong but it did not look like a novel. It also said book one on it so maybe it's a 2 part release.

The teasers for next week weren't giving away much except it mentioned about the shield worlds so I imagine it will be going back to the Baal campaign.

The teaser hint in the back of this weekend's White Dwarf says "Once More Unto the Endimes"
You can see this image leak from earlier in the week here
http://eltallerdeyila.blogspot.com/

via Darnok on Warseer
Now what if I tell you that
1.) the Elves ET book will come with no models alongside it and
2.) there will be two more ET books after it? 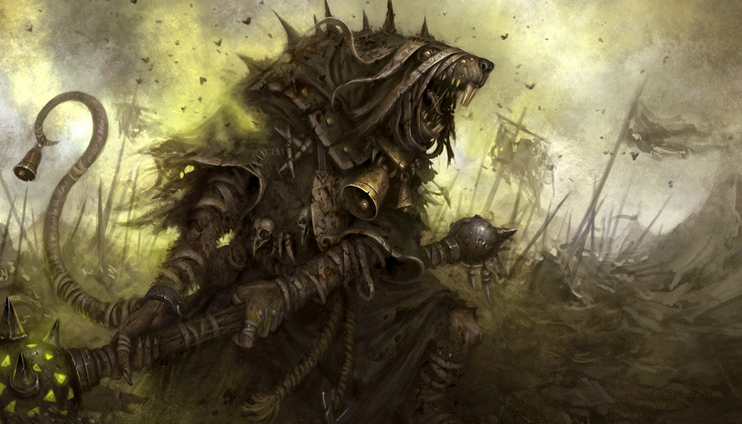 via Fen on Warseer
The next #whfantasy The End Times books/stories will be by Gav Thorpe (soon, Malekith) and... Guy Haley (goblins ?) #BLWEEKENDER #BLW14

Brother Dimetrius
From Twitter I gathered that the Guy Haley book would feature Skarsnik.
So this seems to confirm that book 4 will feature Skaven. Given Gav's publishing history, we can be fairly certain that book 3 will be an Elf book (or will feature Dark Angels..

via 75hastings69
Plastic vermin lord, other Skaven stuff.
Also it's been a long while but iirc there's still some as yet unreleased big kits, a big dwarf Warmachine with smashy fists and a large angry looking statue type thing, possibly of elvish design?

Think it was based on the (very) old dwarf juggernaught iirc

via Noble.6
A couple of weeks ago, my local GW manager (a Skaven player) searched End Times SKU's whilst I was in-store, looking around known numbers (Glottkin). Luckily GW are relatively predictable and followed a pattern. This is the information we pulled up:

1) Elves novel is called The Curse of Khaine
2) Skaven novel is called Rise of the Horned Rat
3) There is a listing for something called Archaeon, priced at £20. There is nothing currently at that price.
4) Something (unsure of what) called Deathblade. Which sounds fun.

He confirmed that December will be dominated by the Hobbit releases.

His personal opinion on the (possible) 5th End Times book was the Empire et. al fighting back, though potentially could be focussed on Archaeon finally leading his main invasion, with the other factions "joining" to fight him whilst vying for control over their rivals.

via Darnok on Warseer
Now what if I tell you that
1.) the Elves ET book will come with no models alongside it and
2.) there will be two more ET books after it? via Games Workshop
http://investor.games-workshop.com/2014/11/11/appointment-of-ceo/
Appointment of CEO
NOVEMBER 11, 2014 ·  OTHER, RNS
The Board of Games Workshop is pleased to announce the appointment of Kevin Rountree as Chief Executive Officer with effect from 1 January 2015.

Tom Kirby, Chairman and Acting Chief Executive Officer, will take up the position of Non-Executive Chairman with effect from that date.

Kevin, 45, joined Games Workshop in 1998. He is currently Chief Operating Officer of the Company.

Commenting on the appointment, Tom Kirby said: “The Board undertook a thorough process in selecting our new CEO, receiving a significant number of applications for the position, both internal and external. Kevin was the outstanding candidate.

The board congratulates Kevin on his appointment and wishes him every success in his new role.”