Shield of Baal: Leviathan Comes With 12 Datasheets, and 6 New Formations 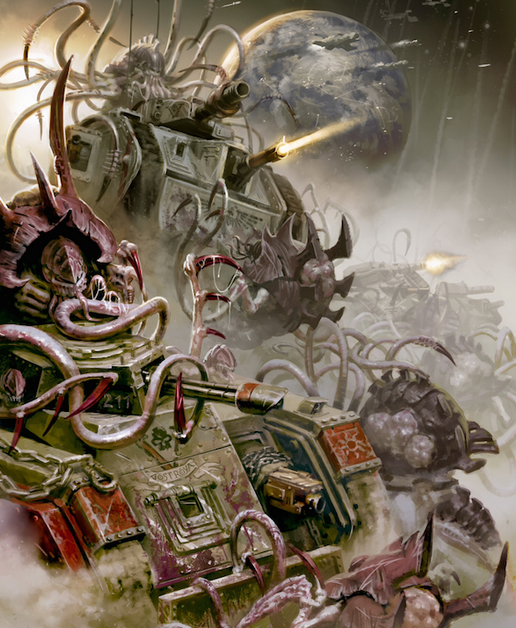 While the Shield of Baal is currently sold out on the Games Workshop webstore right now, you can still pick up the book either digitally, or when they hit the stores on Saturday. Luckily for me, I have moved mostly to the interactive digital series, and event doubled up a little on my primary armies with hardback books.


the image is here was revealed from the Black Library.

Here are some descriptions of what is in the new Shield of Baal: Leviathan release, which seems to include 12 new datasheets, 6 new formations, Missions and more. Ive collected all the relevant information on this release from Games Workshop, who likes to place slightly different information about the release in different locations. This way you can see it all together, from the Black Library, Games Workshop webstore, and from What's New Today.

This looks like a promising campaign......Now where are those Blood Angels.


• 6 new Echoes of War missions to test your mettle
• Cities of Death rules for fighting games of Warhammer 40,000 amongst the war torn streets of destroyed cities
• 6 Cities of Death missions and 36 tactical objectives
• Rules for Death From The Skies, allowing you to include fighter aces in your Warhammer 40,000 battles
• New Tyranids detachment rules and Warlord Traits to represent the composition of the forces of Hive Fleet Leviathan
• New Datasheets for the Mucalid Spore Cluster, Zoanthrope Brood, Maleceptor, Toxicrene, Tyrannocyte, Sporocyst and Mucolid Spore
• 6 new Tyranids formations
The new campaign supplement contains a huge background section detailing the war for the planets of the Cryptos System, the various forces in the conflict, and those notable heroes who stood against the Tyranid horde. This section is supplemented with some truly awesome new artwork and thematic miniature photography. Here are a couple of our favourites.
To allow you to re-fight these epic confrontations, there are six narrative Echoes of War missions, set across the worlds of the Cryptos system.

via the Black Library


Many of the battles in the Cryptos System take place in heavily urbanised Imperial Hive cities. This supplement also contains full Cites of Death rules foe Warhammer 40,000. These can be used by any armies, not just Tyranids and Imperials, and come with another six unique missions.
Tyranid armies are boosted by no less than 12 datasheets, as well as a new Warlord Traits Table and Hive Fleet Detachment rules. One of our favourite new additions is the Skytyrant Swarm - a winged Hive Tyrant protected by a veritable cloud of ablative gargoyles who literally jump in front of bullets for him. Who needs armour when you have minions!