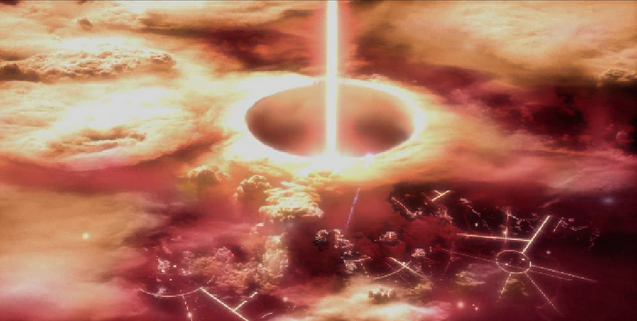 Exterminatus was a rumored name that many of us thought was the next release the for the Shield of Baal campaign, which ended up being Deathstorm. It seems likely now that Exterminatus is coming soon, and is the third installment of the Campaign instead of the second. Also that End Times Skaven is the next End Times book.

Here is a look at what is coming in the near future.


Please remember that these must be considered rumors. This is a part of the conversation in the comment section on Faeit 212, that was going on this morning regarding "Unexpected Allies". If you want to backtrack to see the conversation and the information being discussed, here is the link.
http://natfka.blogspot.com/2014/11/what-comes-next-unexpected-ally.html

via conspiracynutt in the comment sections of Faeit 212
conspiracynutt
at least definitely not the codex as it's not been printed.

Anything else isn't printed yet so won't be out until late January as all books seem to be printed about 2 months before they are released.

I think it is either hobbit related, or could be Exterminatus.