The New Broodlord Model in Leviathan 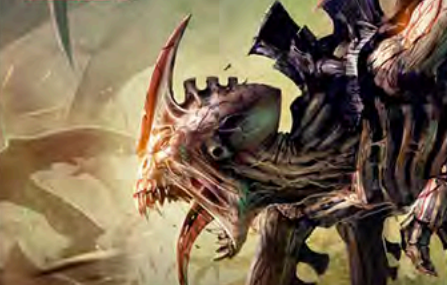 With all the preview images lately of Leviathan, there is definitely what appears to be a new Broodlord there. While it's easier to see the differences if you collect Tyranids, there are plenty of differences that make this appear not to be a conversion.


We also had Nightfury describing this to us at an earlier point. It seems this could be a model released in the rumored box set expected to be released in the coming weeks, or a future release that has yet to come out. There are very vague whispers that more Tyranids might be coming, including a very large one, so there could be something to this. Only time will tell. 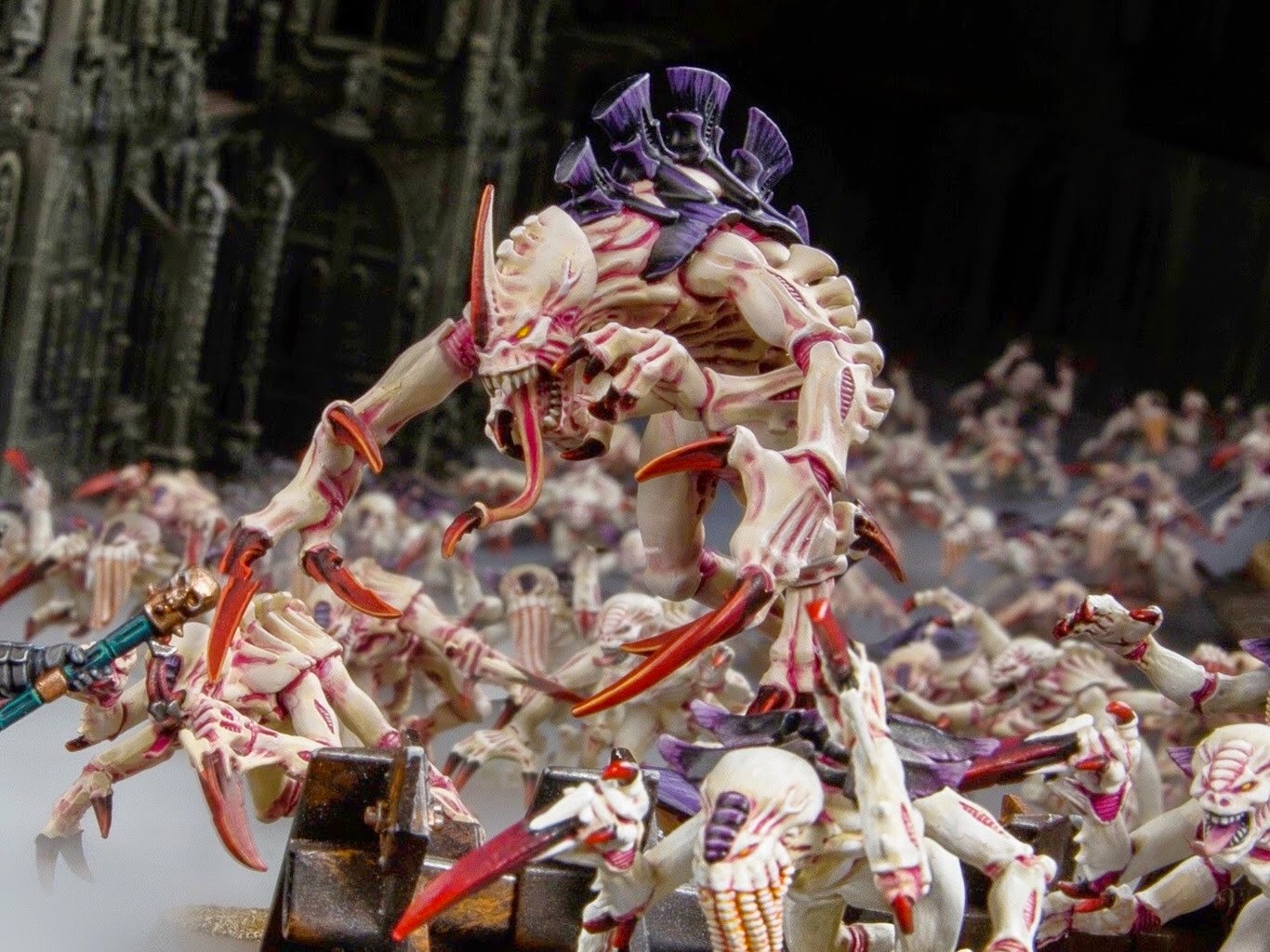 This image is from the free previews of Leviathan, and you can see more of them here at
http://www.talkwargaming.com/2014/11/news-more-images-of-new-broodlord.html
11/15/2014
Natfka
40k , 7th Edition , New Releases , News Headlines , Rumors , Tyranids