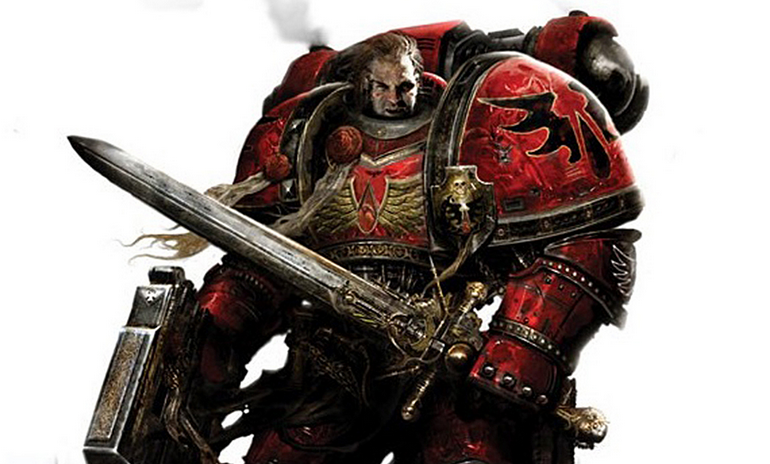 Next week the only 40k release we will see is the the rumored box set Shield of Baal: Deathstorm. There is a novel titled the same, and earlier reports that this was a campaign book seem to be incorrect. So this week we will see the box set, several novels from the Black Library, and a bunch of Hobbit model releases that are mostly the Dwarves and Bilbo.


Please remember that this is early information as such must be considered rumors.

via an anonymous source on Faeit 212
All up for pre-orders 29 November with a release on 6 December.
Warhammer 40k
Shield of Baal: Deathstorm $125     25 miniatures, campaign supplement and rules