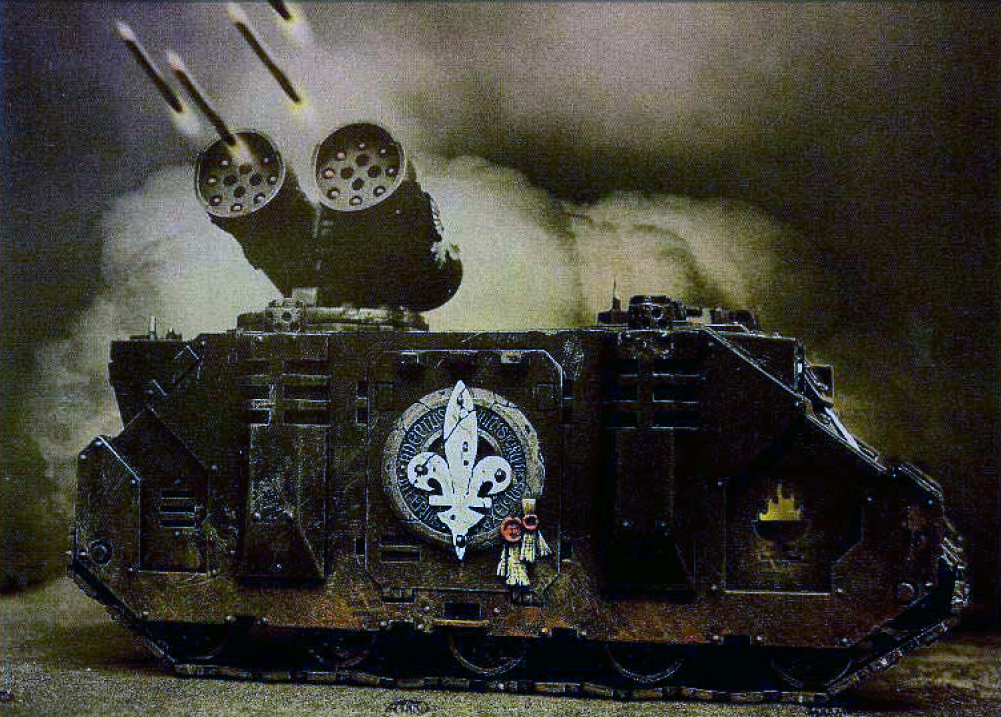 There are a couple comments, and/or rumors that are coming through my inbox, and I figured I could hit several of them at once, before I lose track of these in the inbox. I do get some interesting things that come through, and its often hard to get to all of them, while I look for more information on each of them.

Lets take a look at what is here.


Please remember that these are comments and/ or rumors.


I was just browsing to see if I could seen any of the leviathan info up still, then I realized my army (Blood Angels) had been completely removed from the site.1:30am EST could have been sooner but I just looked it up now. 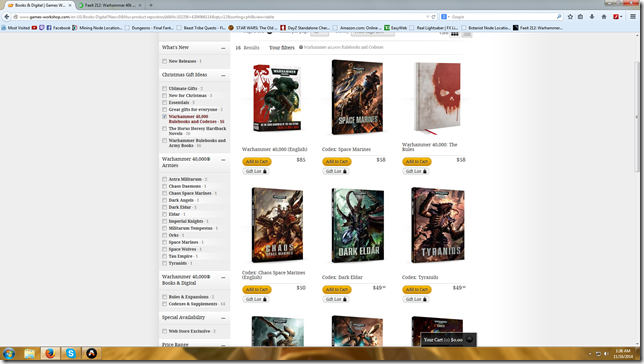 The codex was not listed under rulebooks and codices when I checked on this morning, but was under Blood Angels. Definitely some movement going on in there. Marc was saying that the codex was also not in the Blood Angel section for a short time.

Yeah it was gone for about 10 15 minutes. The codex is under the blood angel section again

via William
This could just as easily be making room for something else, or taken down until the moulds are redone.


I was on forge world and noticed that the sisters exorcist is missing.

So, this may or may not be an indication of a possible expansion of the WH40K app, but a friemd of mine just interviewed for a customer service position with Games Workshop, specifically related to the app.
Also, this is a work from home job, not entirely sure what that might imply, but is not their typical business model


via a reader on Faeit 212
Note that some of this (like Matt Ward leaving because of a death threat or a petition against Cruddace that had millions of signatures) doesn't seem to stand up well.


Take this one with a islands worth of Salt (along with the fact I'm not sure if this headline has made the rounds yet), but I was talking with one of the guys down at my FLGS, when the subject of Codex Writers came up, and I found out a couple of interesting things.
As you know, Matt Ward left sometime this year with Wood Elves for WHFB being his last army book. What isn't so well known I think is his reason for leaving - apparently, a fan sent him a death threat at a convention (so possibly Golden Demon/Warhammerfest/HerpDerpHammer Party 2013).
What made this sorta newsworthy however was some information to due with Robin Cruddace. Allegedly (and take with salt) because of an Online Petition that had Millions (or so I'm told), Robin is no longer allowed to write for GW. He then further speculated that the current waves of Tyranids we're seeing is partially linked to this as the "apology phase" from GW (taking place between the Movement and Shooting phases naturally).
Like I said, take all of this with entire continents worth of salt. Online Petitions usually don't get this sort of reaction, plus the whole Shield of Baal campaign thing. But I thought this stuff was worth bringing up if nobody else has already.