Home » The Genesys Project » Tomorrow is the last Day: Create a Faction Contest

Tomorrow is the last Day: Create a Faction Contest 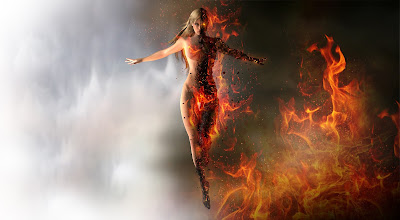 Time to get your last minute entries in for the Create a Faction Contest. There has been several unique entries for the Genesys Project's new Domain, The Fey, that really show off just how diverse the new Fey factions can be.

The Create a Faction Contest ends on the last minute of the month May 30th at midnight pacific standard time.

Thunderlords
The distant peal of thunder may not just be arriving storm. It could mean Thunderlords march to war!
4/29/2017
Natfka
The Genesys Project