Home » The Genesys Project » The Rebel Forge: Create a Faction

The Rebel Forge: Create a Faction 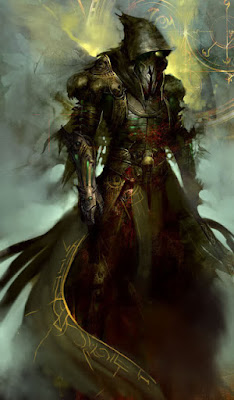 Today we have another fun faction for the Genesys Project. This one was created by a veteran, having created factions for the previous Humanoid Create a Faction contest. This is a good one to look at if you have having a hard time making a faction, as he goes into the a lot of detail on the Rebel Forge and what they are like and lays them out in his own way. So with that in mind, I included his entire submission which includes his own forms as well as the standard ones we use from Reverie Games so that you can see how this army would look, and possibly in the future as he campaigns with it. 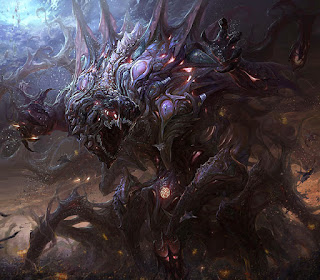 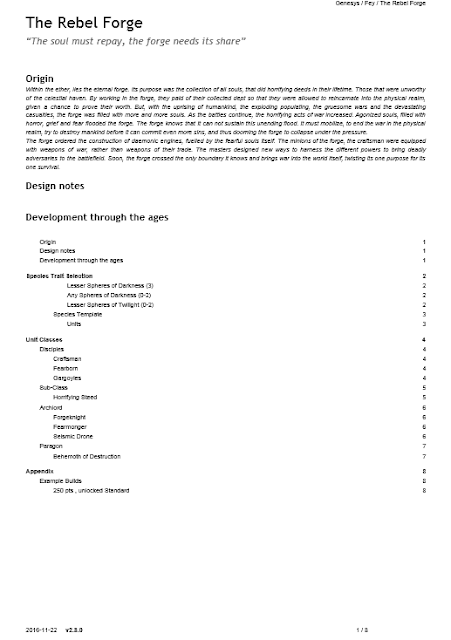 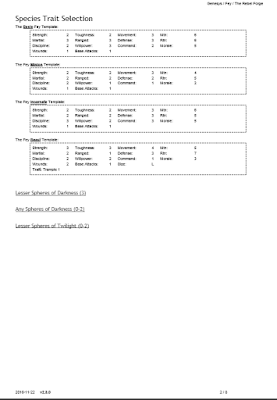 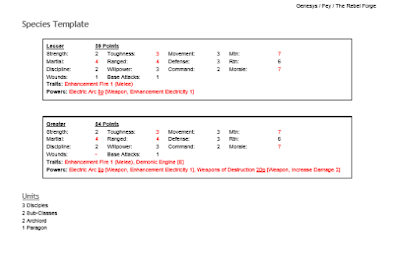 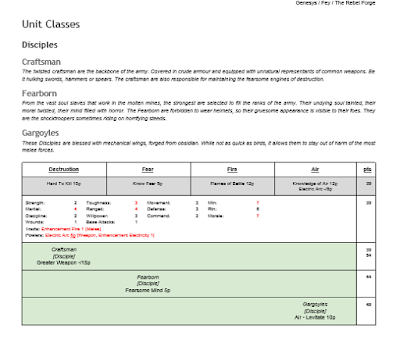 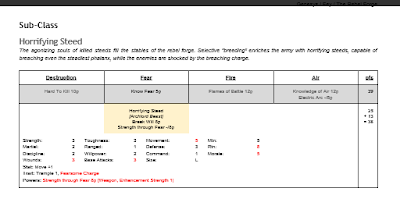 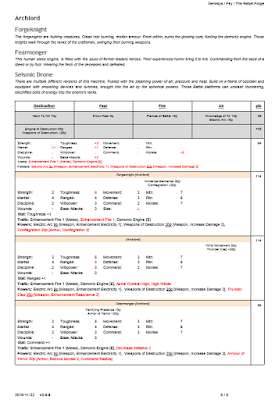 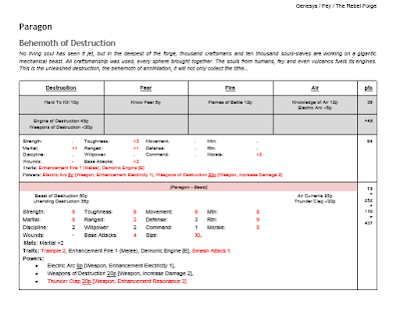 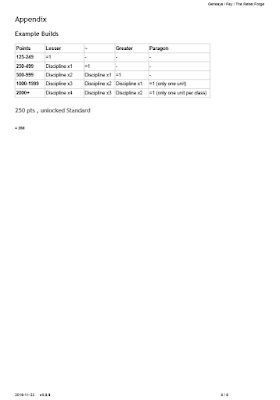 Here are his standard worksheets 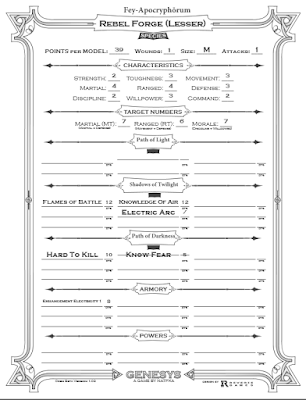 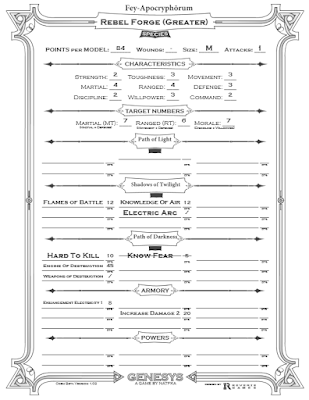 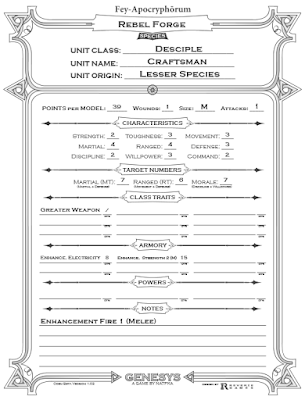 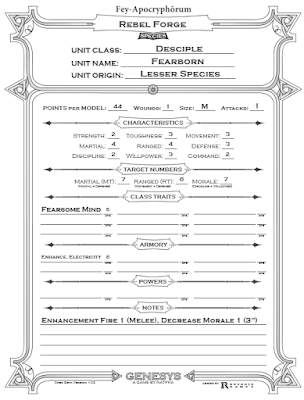 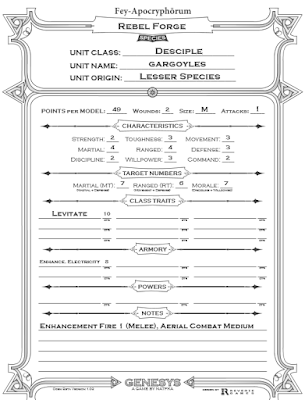 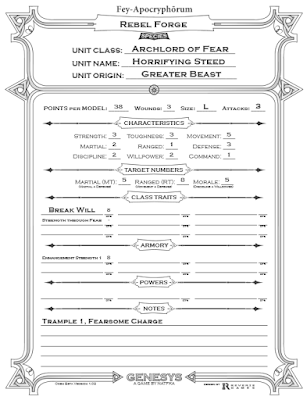 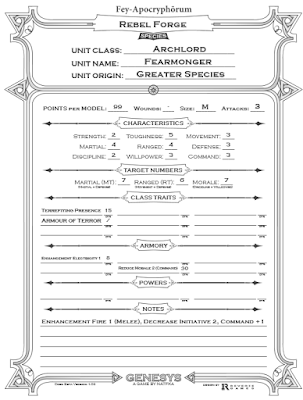 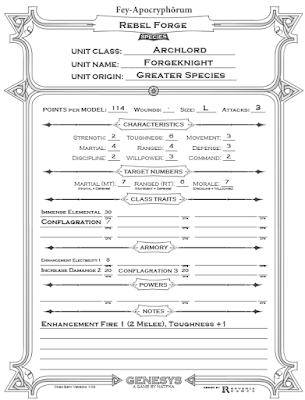 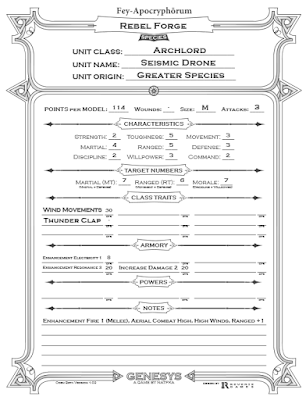 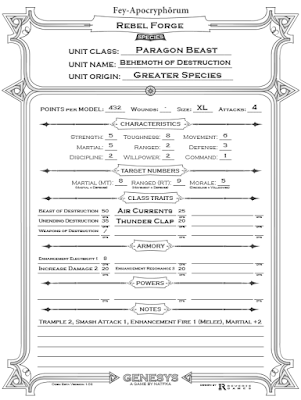