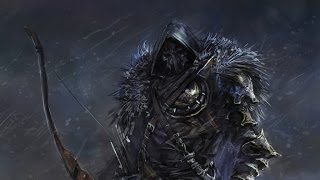 There are only 7 days left on the Fey Create a Faction Contest. We have seen a wide variety of factions created for the Fey, so if you have one coming, lets get it submitted.

While you are at it, lets take a look at the previously submitted factions