Release Date for 8th Edition 40k.. Plus Starter Set is with Deathguard 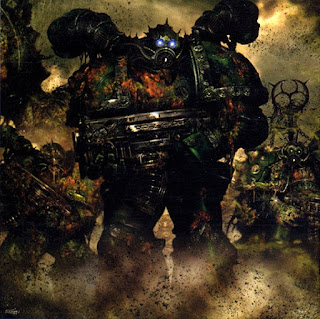 The release date cannot be too far off with GW releasing new information on the edition on a daily basis, but we have not really had a solid date to expect it's release. Mini Wars has a release date up that right now should be taken as rumor.


This would be a later release than I had been hearing, which was looking at the end of May.

via Mini Wars (translated by google).. posted by Sergio in the comments section there
http://www.miniwars.eu/2017/04/rumores-8-edicion-40k.html