The Dead and The Divine- Sisters Paragon Warsuit, Warmaster Heavy Titan, and More 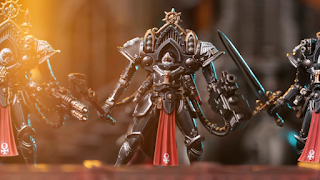 It has begun. We will be updating throughout the show. First up though..... Adepta Sororitas Paragon Warsuit.

Starting with a Sisters of Battle, here is what we have seen

These are all coming over the next couple months. 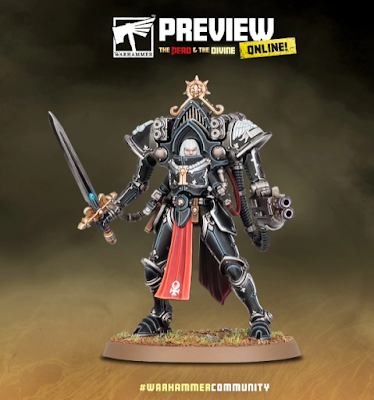 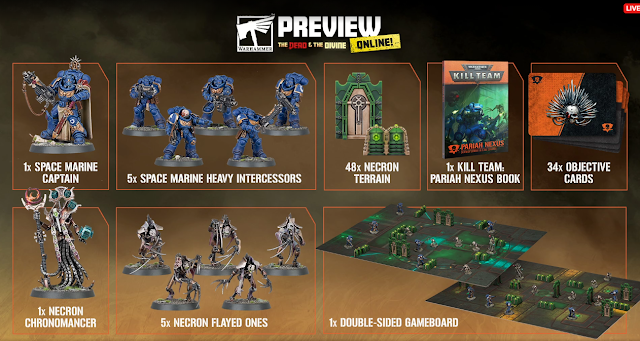 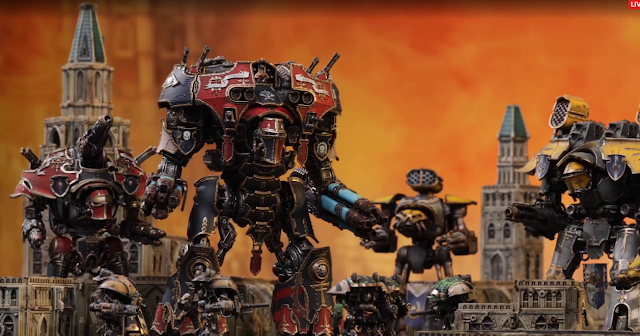 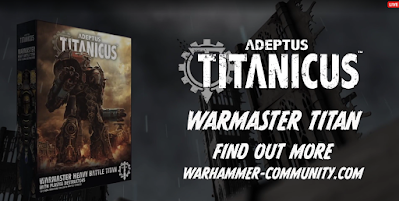 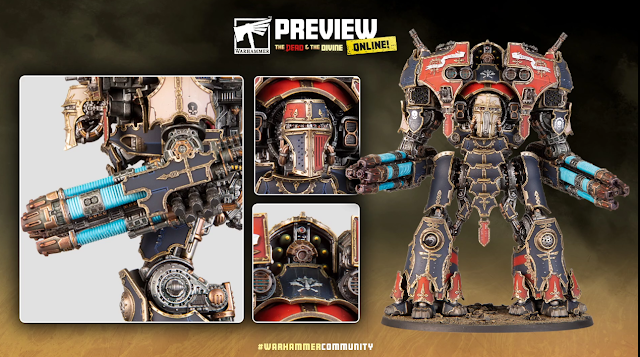 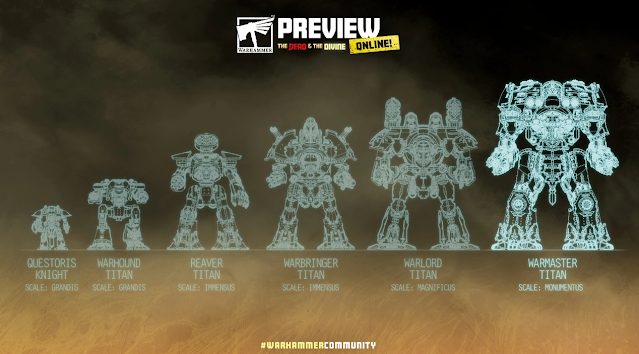 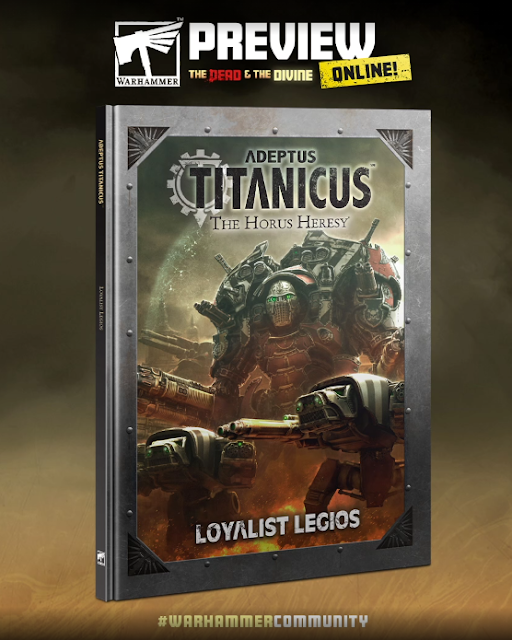 New book which will have another book following........ Obviously for the non-Loyalists Traitor Legios
Warhammer Age of Sigmar
Lumineth Hurakan- Lord of the 7th Wind 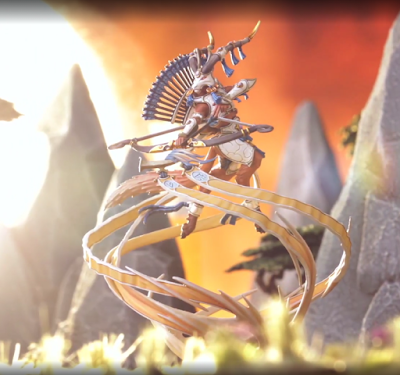 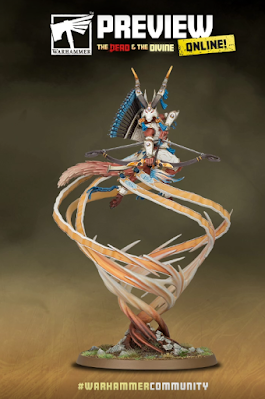 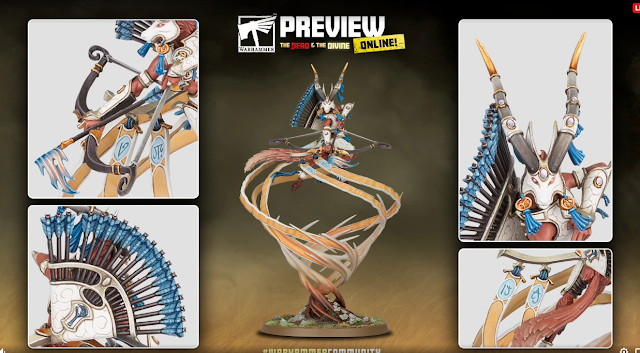 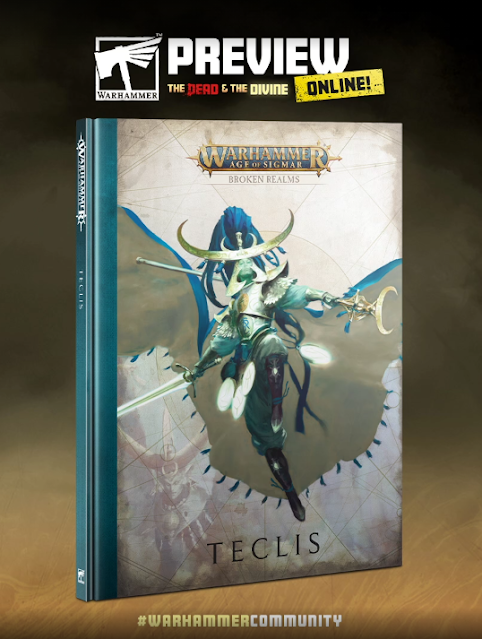 Along with new background that will forever change the Mortal Realms, the book features warscroll battalions for
Additional Lumineth are coming and you can see shadows of them in the video here.
Daughters of Khaine 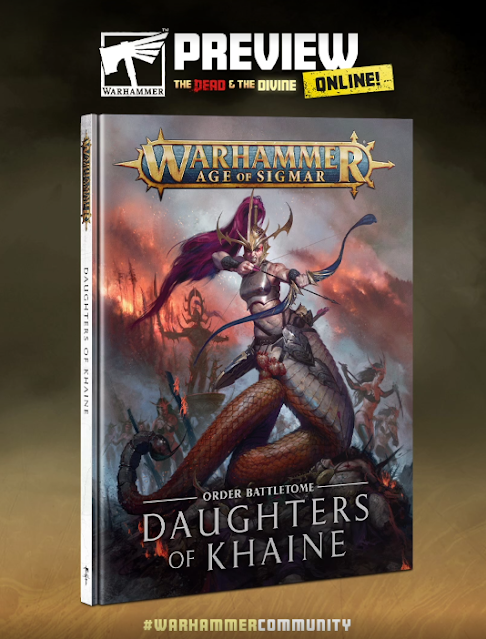 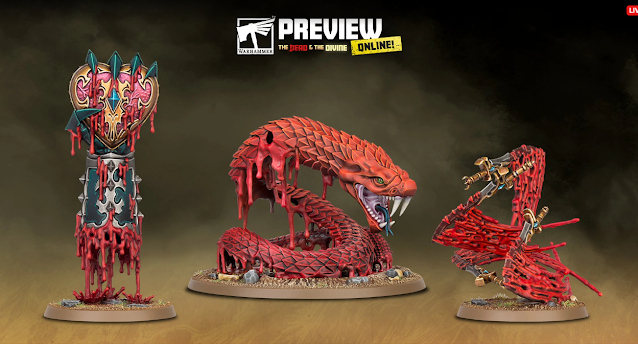 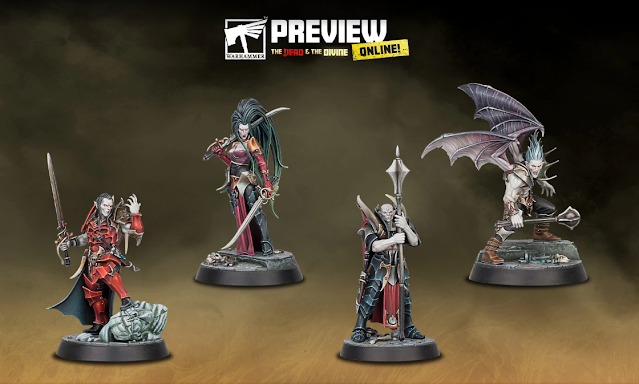 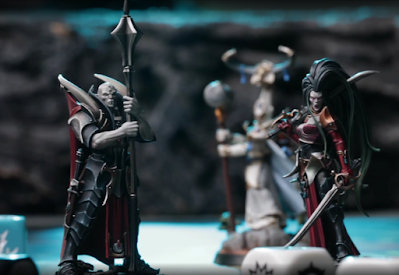 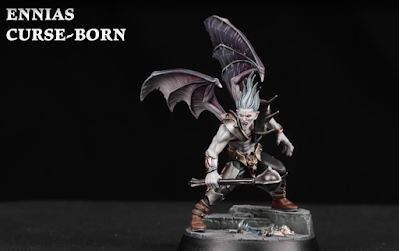 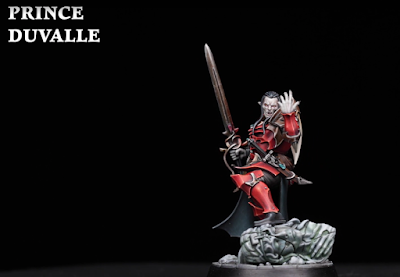 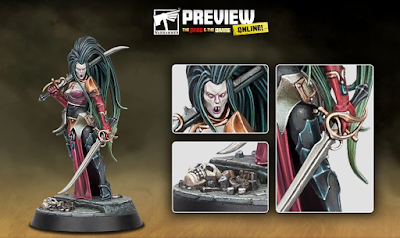 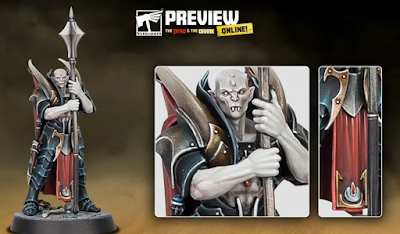 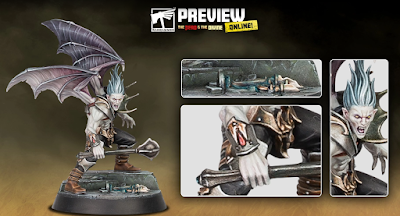 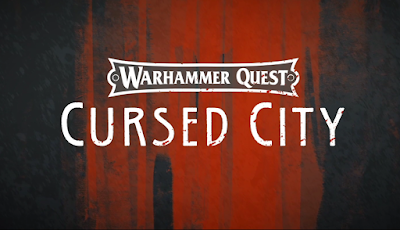 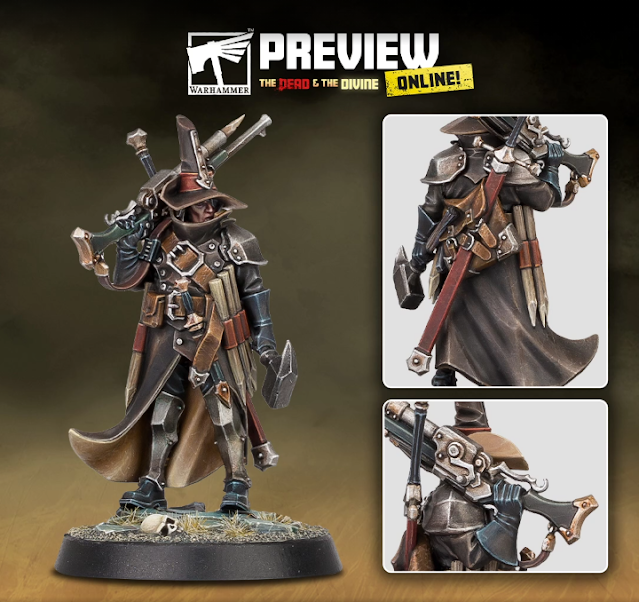 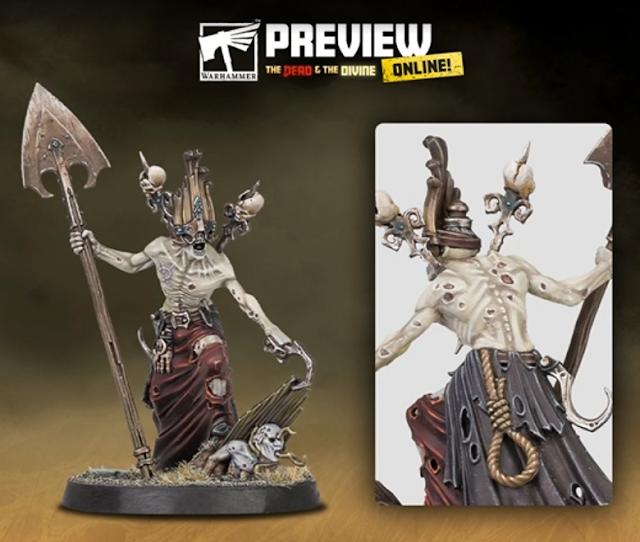