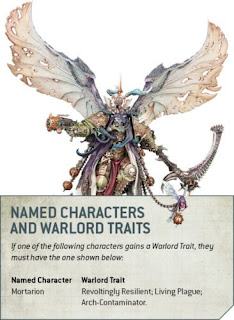 WarCom today has revealed 7 new rules that we will see that they say are the most gruesome in the new book. Lets check them out. 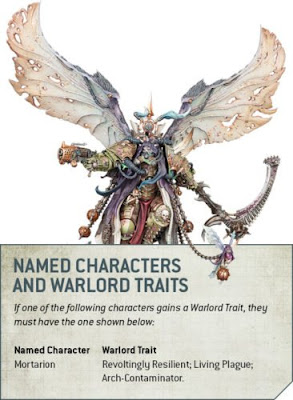 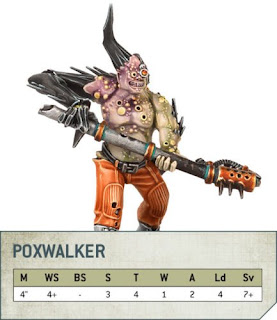 Regular Chaos Lords of the Death Guard have cause to rejoice, as they now have the resilience to match their pestilent brothers-in-arms. While originally they had more in common with their unblessed peers among the Traitor Legions, now both Chaos Lords and Sorcerers of the Death Guard have Toughness 5, Contagions of Nurgle, and Disgustingly Resilient to better fit into your armies. 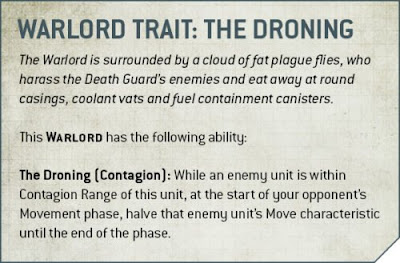 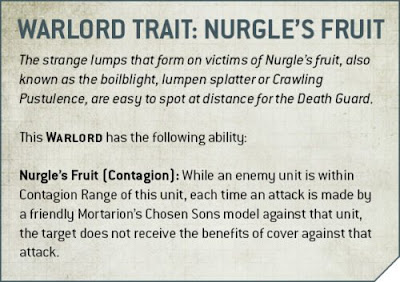 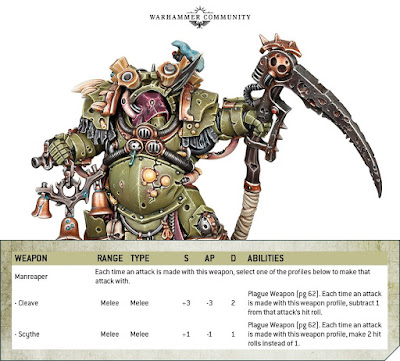 6. Custom Contagions for your Crusades 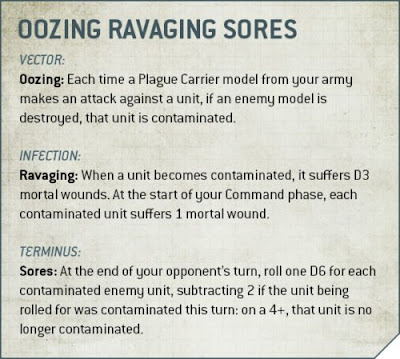 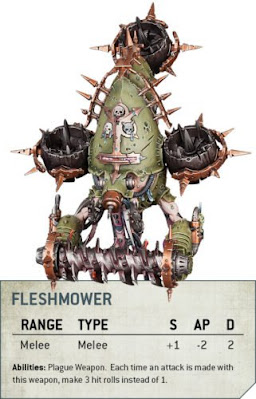