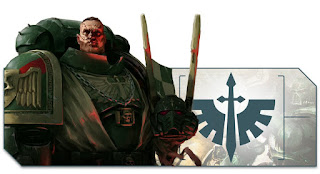 A great preview of what we are going to be seeing this weekend in the Dark Angels codex supplement. 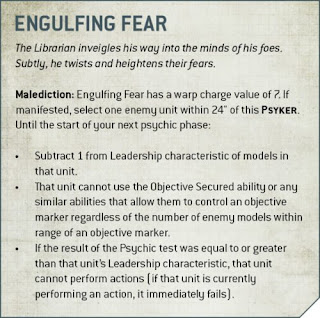 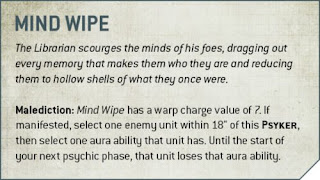 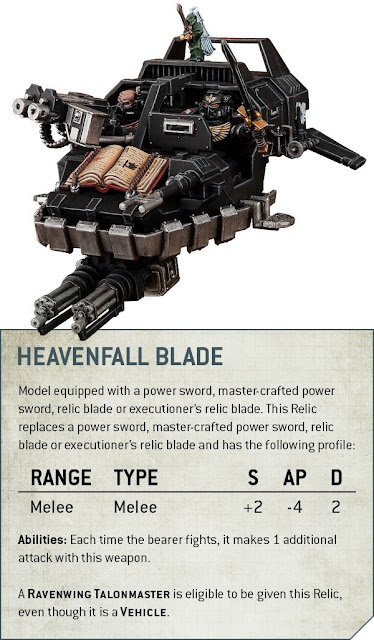 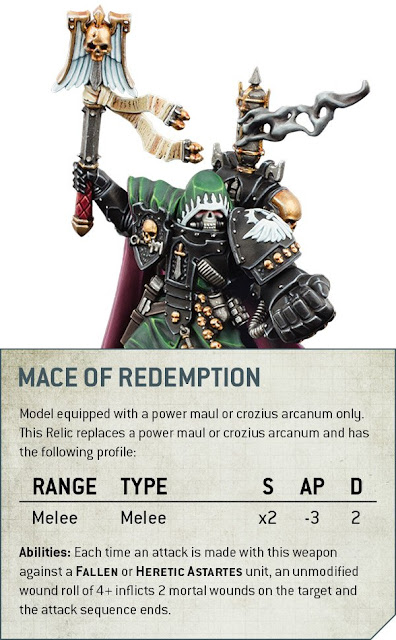 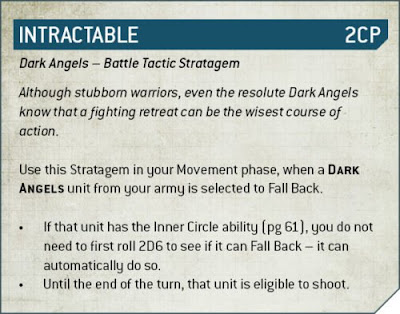 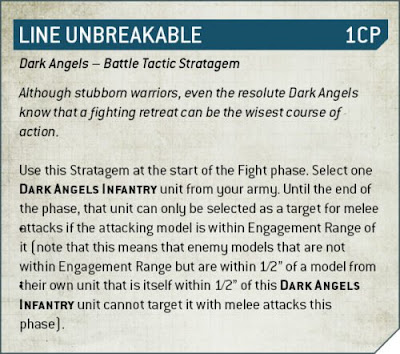 "In the maelstrom of close-quarters combat, none are as adept at leveraging their firepower as the Dark Angels." 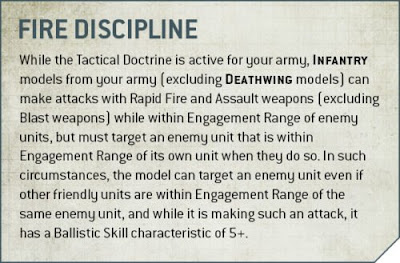 "As one part**** of the new doctrine ability Sons of the Lion, Fire Discipline allows your units armed with Rapid Fire and Assault weapons to shoot even if they’re engaged in close combat, almost as if those weapons were pistols. With a veritable storm of fire ready to greet those that choose to engage them in a melee brawl, your foes will be forgiven for wanting to keep the Dark Angels at arm’s length."
1/25/2021
Natfka
Dark Angels, Warhammer 40k