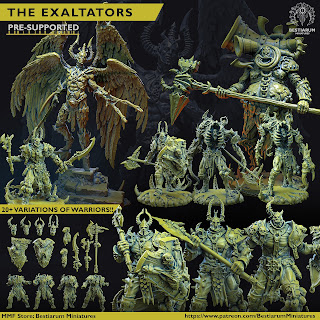 Bestariums 3D Patreon is complete and ready to go with lots of demonic forces, possessed monstrosities, and some great looking modular warriors. 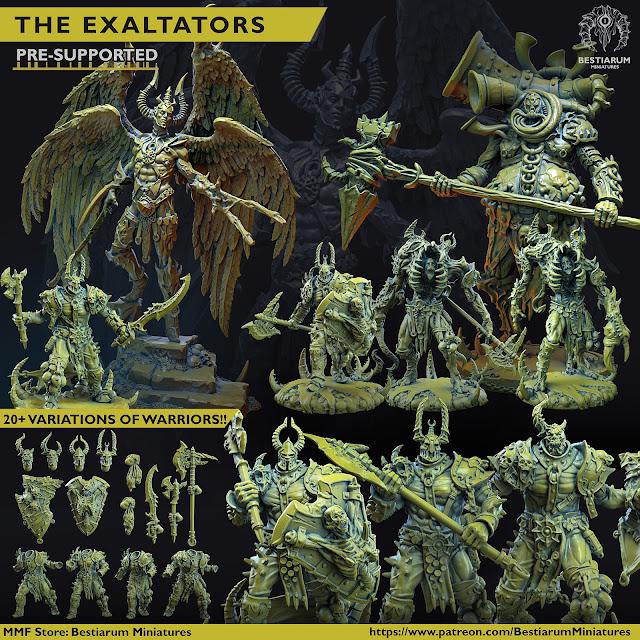 It is one of the numerous cults harrowing the kingdom of Odgard.

It is said they once were a band of cruel mercenaries which was reborn as a devout cult when their leader, Bekhetur, was gifted an elixir, made out of ambrosia and the first throne’s blood.

Consuming this mysterious substance gave him demi-godlike powers but distorted his body and mind.

Now The Exaltators proclaim loudly to be the sword-arms of the angels themselves, executing their will in the mortal world. Their atrocities and lightning-fast murderous raids are known all over the continent.

Using fat and burned to ash bones of killed victims to cover own unsightly skin they wish to approach the angel's perfection. Also the cult preaches that only through sinning they may be exalted, for knowledge of sins is the only way to break the fetters of the mortal world.

These mercenaries favor close combat where their changed bodies give them an edge. While closing the range, they screech, shout and make horrible noises what makes their foes numb with fear and flee even before the fight. The sight of faces distorted by terror is pure delight for the Exaltators.

All models from the set come PRE-SUPPORTED! 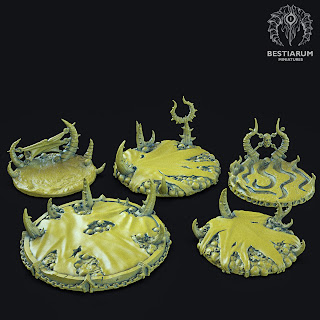 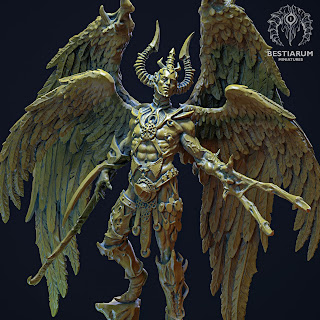 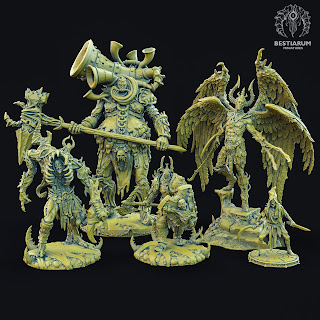 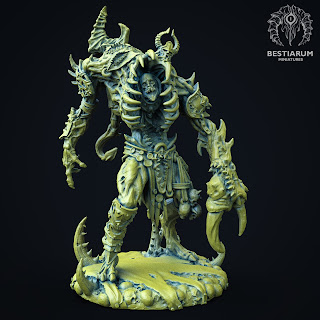 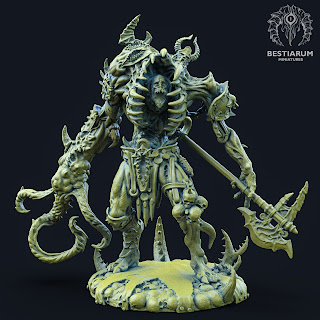 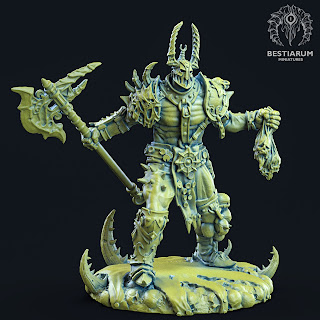 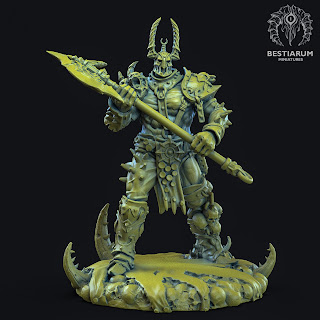 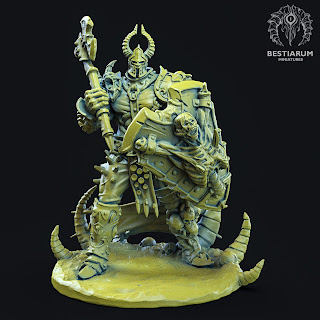 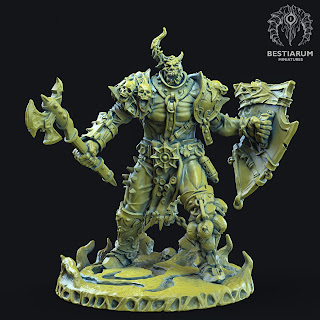 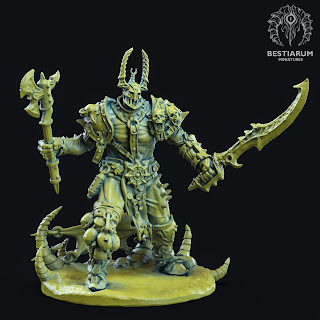 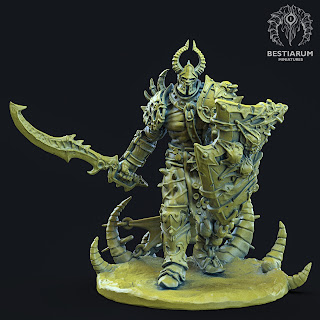 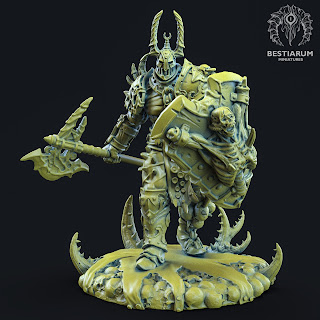