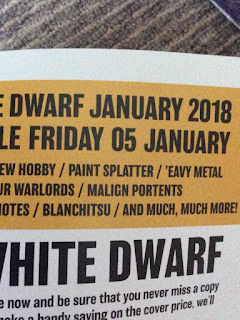 Its just been revealed that Malign Portents is coming in January... as seen in the back of this months White Dwarf.

Dark powers stir in the Mortal Realms. Malign Portents is a major event for Warhammer Age of Sigmar players, and it’s on the way in 2018. There will be big things coming both for the narrative of the setting and for matched play gamers.

There will be new models on the way for this release too, the first of which we can show you today. Introducing – the Knight of Shrouds: 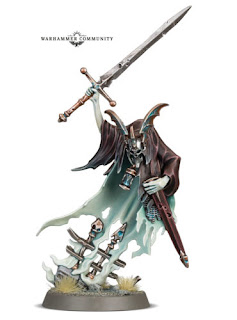