Sisters of Battle.... In the Path of Tyranids 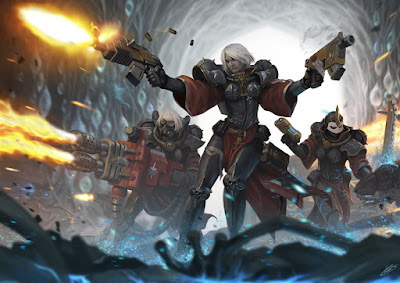 A very interesting look at the possibilities for the Sisters of Battle. Is this the start of what could be a campaign set up?, or something much more sinister.... as happened to the Squats.

via MadCowCrazy
it probably means nothing but then
again GW do love to hide things in plain sight sometimes...


So I always have a look at the galactic map when a new codex comes out,
it's the best place to see the progression of the universe in my opinion.
As a Sisters player I always keep an eye on planets related to the
Sisters of Battle. The Sisters have 2 main places of operation, Convent
Prioris Terra and Convent Sanctorum on Ophelia VII.

Sacred Rose, Ebon Chalice and Argent Shroud are based on Terra and the
Bloody Rose, Martyred Lady and Valorous Heart (chapter I use) are on
Ophelia VII.

Now when looking at the Tyranid galactic map I noticed Ophelia VII
couldn't be found. This is nothing special, it's not on all maps in the
other codexes either but I did notice something. A hive tendril going to
where it should be. So could Ophelia VII be under attack from the nids?
This GWs way of preparing a campaign of Sisters vs Nids (a Sisters vs
Nid box was rumored last year if I remember correctly, then again
Sisters vs Unknown (this rumors was just before the GSC came out so
could be them) rumor came out this year).

.....or are the Sisters going the same way as the Squats in being eaten
by the nids? It would be the same as if Baal, Ultramar and Nocturne were
to be eaten by the nids in term of damage to those chapters.


Personally I hope it's the beginning of a Sisters vs GSC & Nids
campaign. Old rumor did say Sisters vs Unknown faction and this rumor
came out about 6 months before the GSC were released. Then again as a
Sisters played I've learnt we are at the bottom and mainly used as a
testing ground for other factions (allot of the sisters rules released
over the years have been given to other factions. Sisters were first to
dual wield pistols, all armies now get Acts of Faith but they are called
Stratagems etc. Read every Sisters codex and look at what changed from
codex to codex and then search for the abilities that were removed in
other codexes, especially SM). 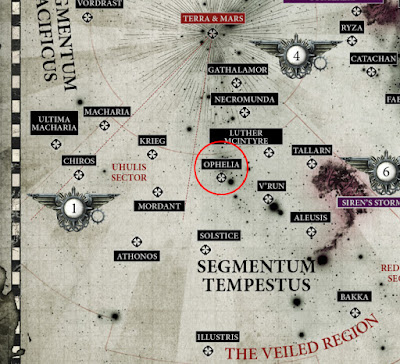 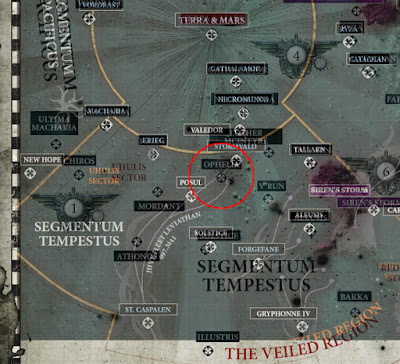 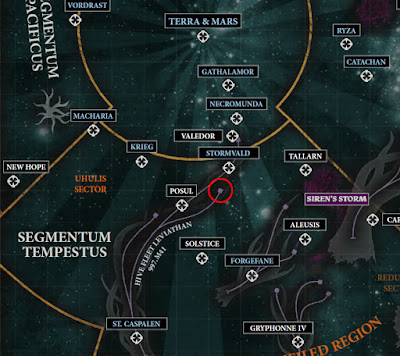