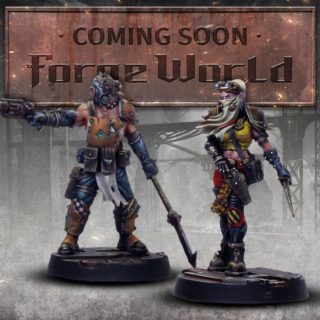 Coming to Necromunda are the Hive Scum, which will be listed in Gang War 2 next year. Love these models.


While we took a look at the unpainted versions of these models at the weekend, the Forge World painters have been hard at work and managed to get some painted versions out just in time for the lucky attendees at the Open Day. Given how awesome these guys look, we thought it was worth a closer peek: 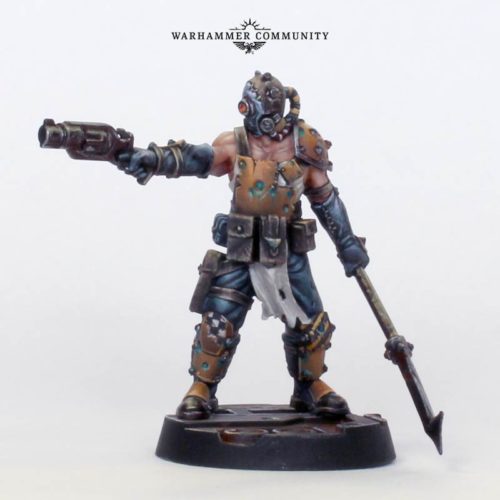 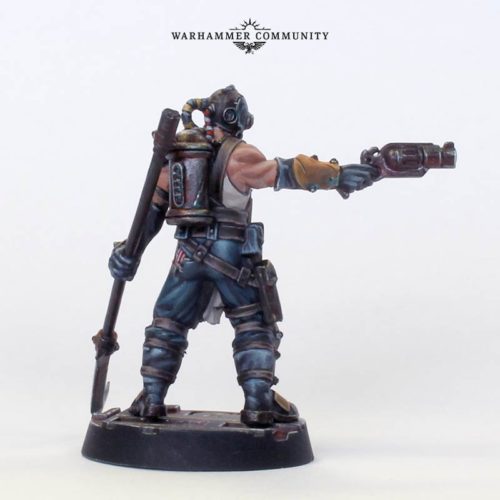 Hive Scum can be hired to your gang during games of Necromunda, and they range from desperate mercenaries with nary an autopistol to show for their efforts, to well-trained killers who’ve made a comfortable life for themselves by being very, very good at murdering people. These guys represent just a few of the upcoming Hive Scum you can add to your gang – if you’ve got the credits. The rules for hiring Hive Scum will be available in Gang War 2, available next year. 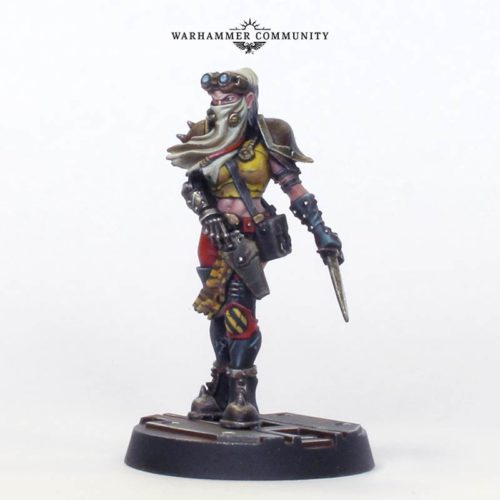 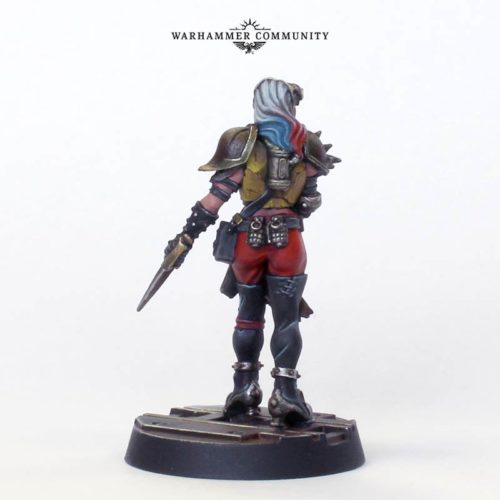 If you’re itching to add some mercs to your Necromunda gang and can’t wait until Gang War 2, Gor Half-horn should more than tide you over until then, and even comes packed with rules for hiring him to your gang. You pick up your own Gor Half-horn from Forge World now.
11/27/2017
Natfka
Forgeworld, Necromunda