New FAQ's and the "What Rules should I use" Mess. 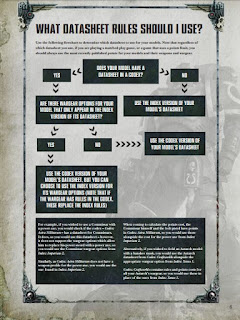 Yesterday GW released new FAQ's and Errata that include Index Xenos 1, the Eldar Codex, and a Designers Commentary. While I should of posted it up right away, I sat on it simply because I frustrated with it.


I know the title is touchy, but Im going to throw in my 2 cents today which I usually do not do. The whole "which datasheet do I use" mess is frustrating. Leaving options in the Index that are not part of the codex is in my opinion the messiest and worst part of 8th edition. I love the rules for 8th edition. I love how GW is engaging and communicating with the community..... I hate rules spread out over too many books or releases.

Im over it though as of writing this, simply because its all logical and I hate drama with index options still in use after a codex release, its just messy and overly complex. Even Forgeworld should be included in the codex, or at least put out a special edition book that puts it all into one "Advanced Codex". In an ideal world...... Its a rulebook, codex, and chapter approved for balance and updates.

GW if you read this.... Special Limited Codex Editions look cool and what not.... but add in the Forgeworld Units to it.... and I will buy those.

Even though I stopped playing my guard when I lost codex options.... I plan on blowing off the dust again soon.

Page 84 – Autarch
Change the unit description to read:
‘An Autarch is a single model armed with a star
glaive and plasma grenades. They are equipped with
a Forceshield.’

Page 105 – Pulsed Laser Discharge
Change the rule to read:
‘Pulsed Laser Discharge: If this model remains
stationary or moves under half speed in its Movement
phase (i.e. it moves a distance in inches less than half
of its current Move characteristic) it can shoot its prism
cannon twice in its next Shooting phase (the prism
cannon must use the same profile and target the same
unit both times it is fired).’

Page 119 – Lightning-fast Reactions
Change the rule to read:
‘Use this Stratagem when a friendly Asuryani Infantry
unit, or a friendly Asuryani unit with the Fly keyword,
is targeted by a ranged or melee weapon. Subtract 1
from all hit rolls made against that unit for the rest of
the phase.’

Page 122 – Remnants of Glory
Change the second sentence of the first paragraph
to read:
‘Avatars of Khaine and named characters such as Prince
Yriel already have one or more artefacts, and cannot be
given any of the following items.’

Page 123 – Blazing Star of Vaul
Change the first sentence to read:
‘Model with a sh 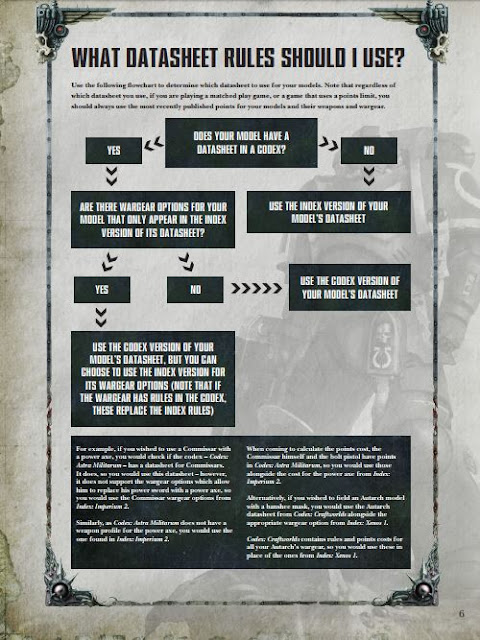