Andy Chambers Ask Me Anything Going on Today! 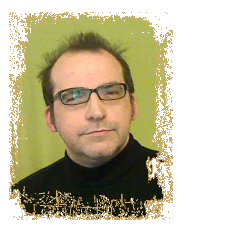 Andy Chambers is the center of the latest Ask Me Anything on the Reddit forums. So yes, head on over to Reddit with the link below and ask away!