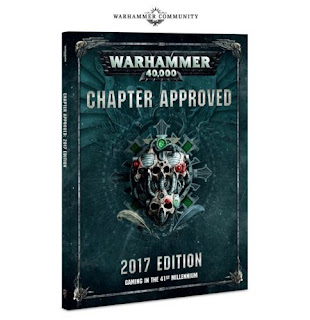 Next weekend the Chapter Approved book will be up for Pre-Orders. Fantastic news that it will be coming sooner rather than later in December. Not to mention there are some additional Start Collecting box sets coming!.


Start Collecting! boxes are brilliant – who doesn’t like saving money on their hobby? Battleforces take the principle of a Start Collecting! set and supercharge it.
For Warhammer 40,000, there are battleforces for the Orks, Genestealer Cults, Astra Militarum and T’au Empire. Each of these armies is known for its high model-count, and these battleforces make collecting them that much simpler; if you’re new to the army, each set contains a full force you can use in your games of Warhammer 40,000, while if you’re an existing player, the battleforces give you a range of handy units while saving you some money. 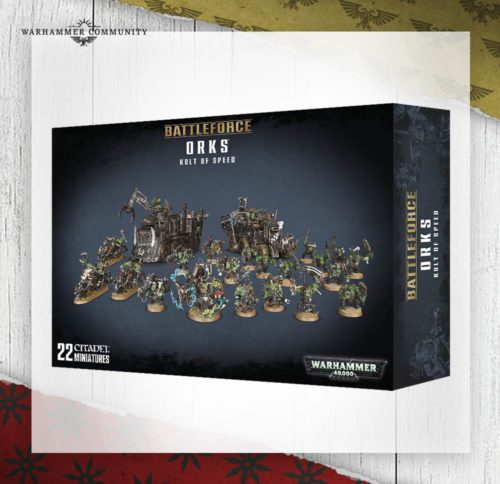 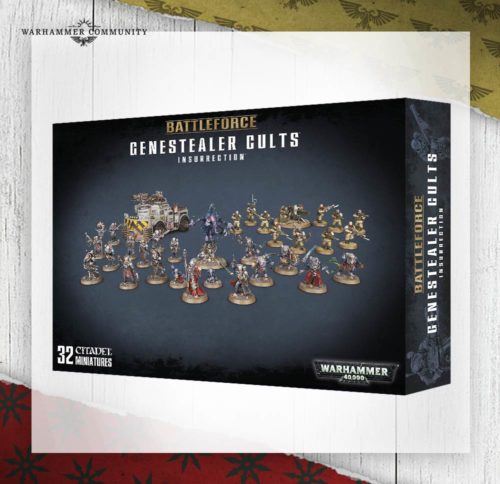 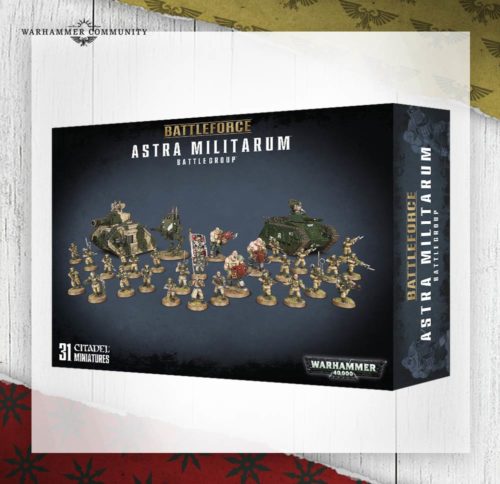 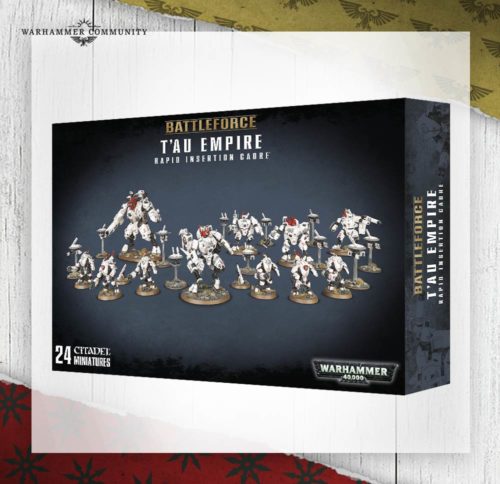 For Warhammer Age of Sigmar, you’ll be able to pick up a Vanguard Chamber’s worth of Stormcast Eternals, the beginnings of a terrifying Death army, a horde of Tzeentch Arcanites and a Sky-fleet’s worth of Kharadron Overlords. Like their Warhammer 40,000 counterparts, these boxes save you money and contain a wide range of miniatures to add to your army, but as an added bonus, each box contains a Warscroll Battalion for using it in your games! 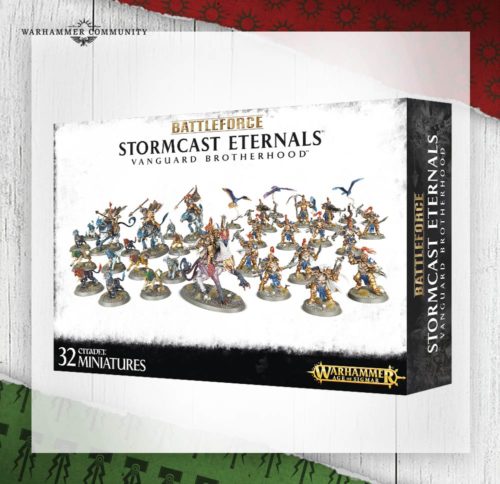 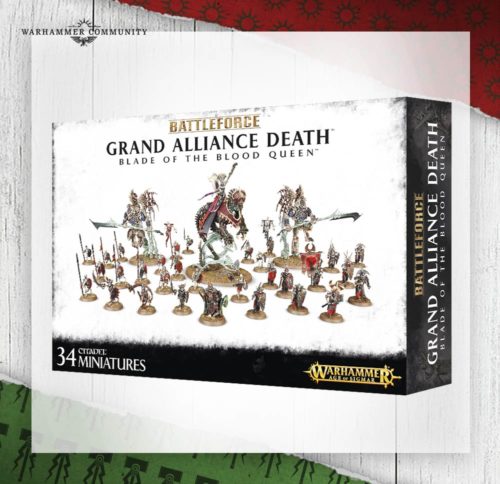 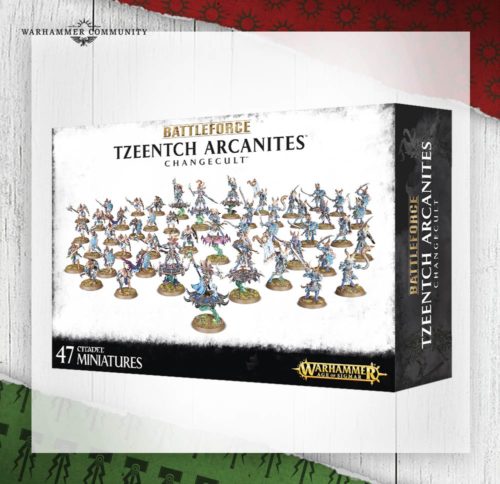 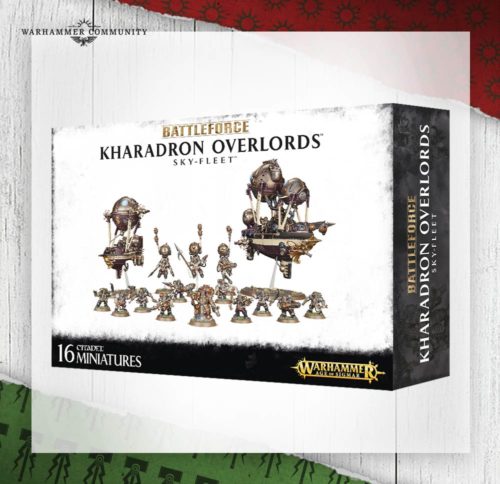 Of course, starting an army is one thing, but what about finishing it? Painting an army only to watch your hard work be worn away and chipped by frequent handling is never fun. Thankfully, there’s a new product on hand to help you out. Munitorum Varnish is designed to protect your paint jobs with an easy-to-apply satin layer. It’s designed not to frost and provides every model with an even finish, taking off any unwanted shine. 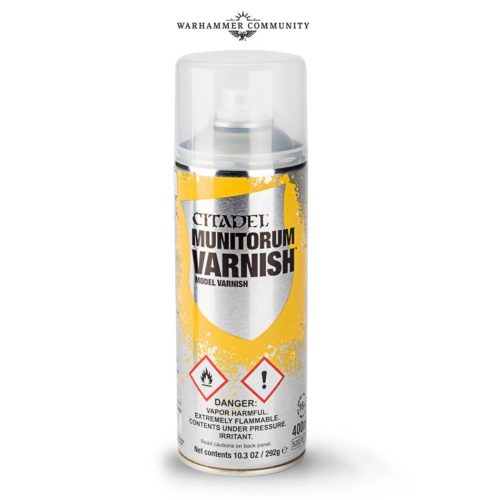 Last, but certainly not least, you’ll be able to pre-order none other than Chapter Approved – 2017 Edition next week! This is your essential gaming supplement for Warhammer 40,000. As well as providing an annual update to matched play, this book is packed with a wealth of content for every kind of gamer, including a guide to designing your own Land Raiders for open play and the return of Apocalypse. 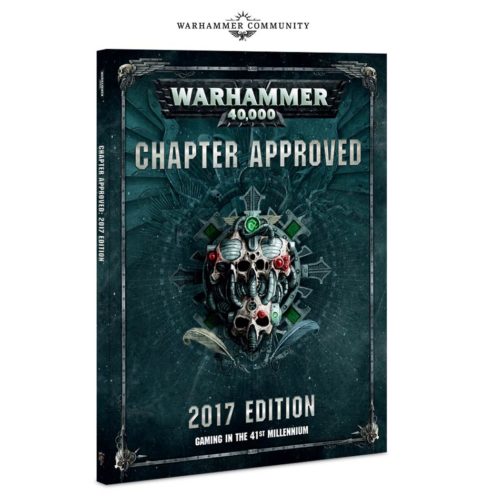