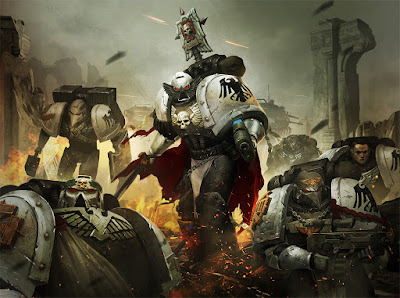 The Warhammer Community revealed minutes ago that matched play is getting some rules updates in the 2017 Chapter Approved book. They've given us a preview below.


First, there are a few changes to the core rules of Warhammer 40,000 specific to matched play. We’ve previewed a couple of these, but to remind you: Boots on the Ground means that no Flyers can score points, while Troops in every army now have priority over other non-Troops units when scoring objectives.

Additionally, Command re-rolls can no longer be used to affect Mission dice rolls. These are rolls that are used to determine who gets the first turn, whether the game continues after turn 5, and so on. Understrength units can only be taken in Auxiliary Support Detachments, while the rules on targeting characters have received a very slight change in order to prevent, for want of a better word, shenanigans involving line of sight manipulation.
Of course, the most exciting change is new points for loads of units! Since the release of Warhammer 40,000, the game has evolved considerably, with the release of codexes and points changes therein bringing new units to prominence relative to some of their fellows.
These points changes are designed to make every option feel more viable. Several popular characters, like Saint Celestine, Belisarius Cawl, and Roboute Guilliman, have increased in points, while some oft-overlooked options have received a reduction, making them much more tempting. Plague Marines, for example, now cost fewer points in both the Death Guard and the Chaos Space Marines army – if you’ve been looking for an excuse to pick up this awesome kit, now’s your chance!

That’s not all. Chapter Approved also contains updated points for the Imperial Armour indexes. We know people love using their Forge Worldmodels in Warhammer 40,000 – after all, they’re awesome. Certain units, however, were crowding out other options and, as such, some have seen an increase, while others are now much more viable options. Among the most significant changes is to Malefic Lords; these masters of malevolent magics are now 80 points – still a very competitive HQ choice for any aspiring Chaos champion, but less open to abuse by less scrupulous players. On the other hand, certain units, such as the Sicaran Venator, have seen enormous points discounts (we’re talking in the neighbourhood of 100 or more!), meaning there are all sorts of new tactical possibilities out there for cunning generals. 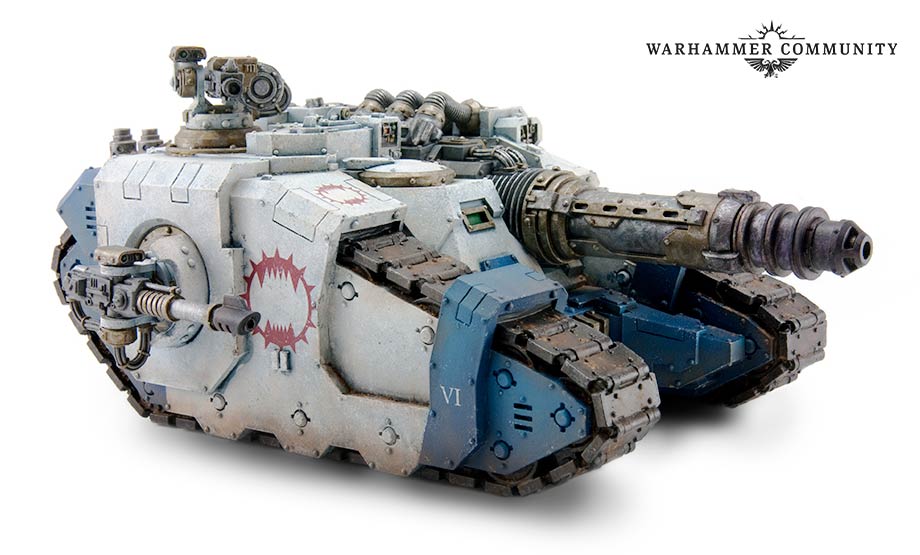