Home » Sisters of Battle » Plastic Sisters a Joke? or Real?

Plastic Sisters a Joke? or Real? 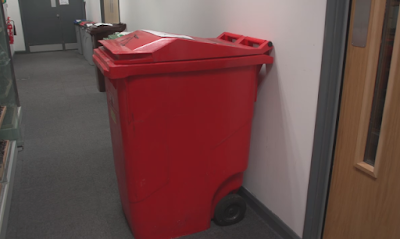 Hmmmmm, This has been brought up that it was a joke that Plastic Sisters are coming in a few months. Yes, that is what was said, a couple months. So would Games Workshop even say this if it was not really coming?

Personally the whole thing was made in fun. I don't take the Magnus model as a joke, so I wouldn't think the Sisters would be either.