On the the GW Horizon 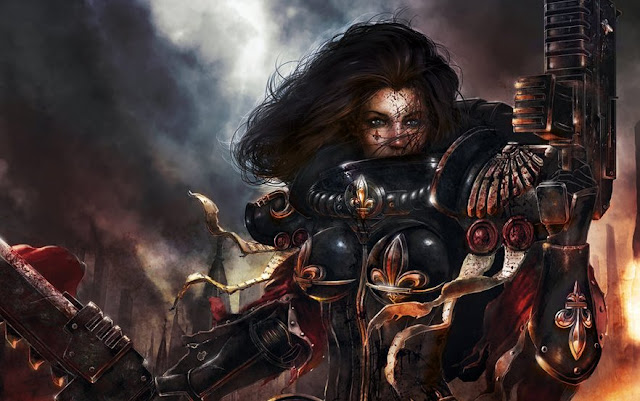 What is coming out over the next few months? Christmas and other holidays are right around the corner and if you need to get some idea as to where your money might be going, its time to take a look at some of the recent rumblings.


put together by Chikout on Dakka
A while ago a rumour came out of Miniwars.eu. It is as follows
http://www.miniwars.eu/
Blood Bowl comes in pre-order on November 18th. Expect a mega party in stores and hobby centers as if it were a superbowl party: it will be a big release. merchandising with flags, pins, foam fingers and so on.

Christmas: Start Collecting Premium boxes: packs to build a pretty decent army. For example if a force now can cost about 280 $ with the new Start Collecting will be priced at ≈145$. Lots of minis, including heroes and monstrous creatures. 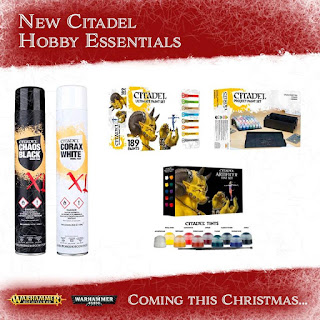 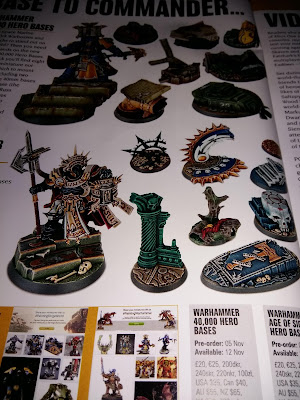 Of course there is also a lot of things we are looking for in 2017
Legio Custodes and Sisters top that list.
10/26/2016
Natfka
Games Workshop, News Headlines, Release Schedule, Rumors, Warhammer 40k