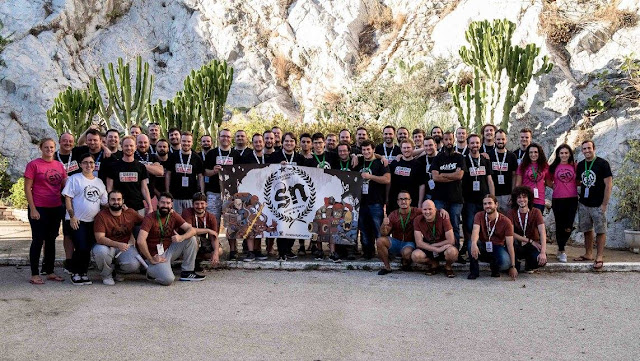 SN Battle Reports just wrapped up their third No Retreat event out of Gilbralter. The event drew a crown from as far off as England and Spain, Sweden, Ireland and Luxembourg. Oh yea, and guess what?..... Dark Eldar took it again!


If you are not familiar with SN Battle Reports, you should be checking them out. Great pictures with beautiful terrain and fantastically painted armies. Here are some pics as well.

Here are the results from SN Battle Reports
http://snbattlereports.com/2016/10/11/no-retreat-3-international-tournament/ 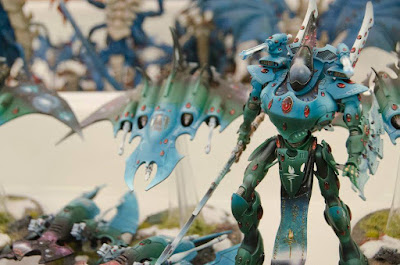 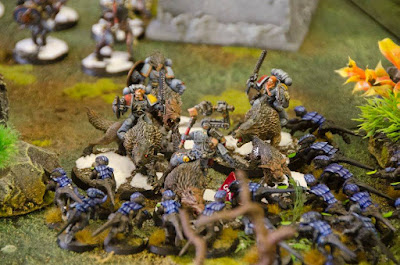 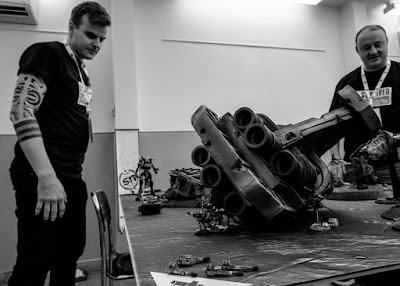 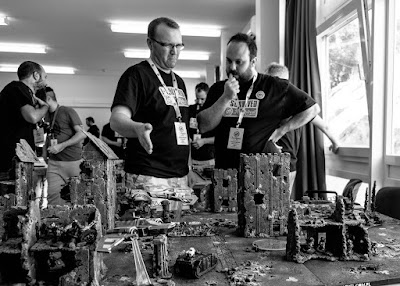 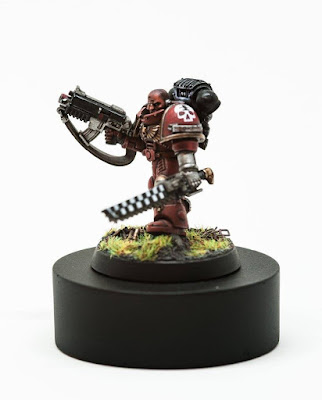 Dont forget the next event..... 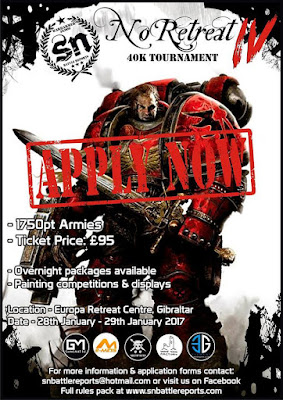