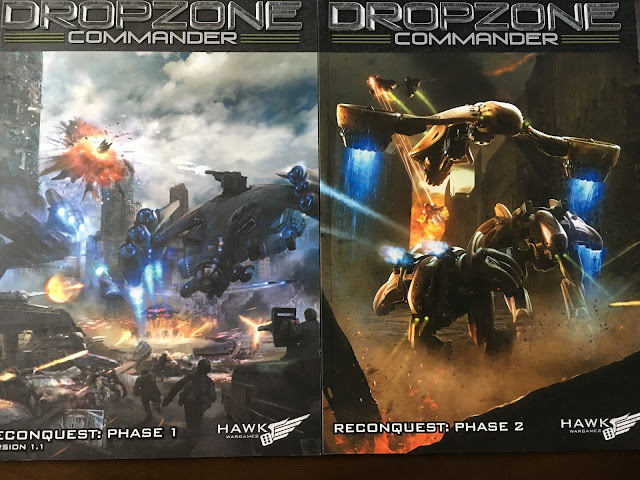 I'ts been a couple weeks since I picked up the latest Reconquest Phase 2 rulebook from Hawk Wargames, as well as the updated Reconquest Phase 1 v1.1. Its time to take a closer look at them, at a couple of the huge improvements Hawk Wargames has made with their books, as well as just how well done the latest rule sets are and how they have played out here in local games.

Someone during the very busy Dropfleet game launch, Hawk Wargames has managed to maintain a solid list of Dropzone Commander releases, and even launched Reconquest Phase 2


Dropzone Commander really is a fantastic game, and for those that follow the site know that it is probably the number one game on my list as favorites. Each Reconquest book is an update to every faction of the game. While some updates seem like they tilt a little in favor of some factions, everyone gets something keeping the game fresh. 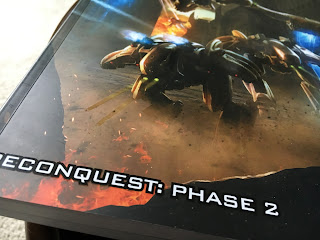 The Books
First off the book covers are of higher quality than the older books and have raised and embossed lettering on them. Definitely it gives the covers a nice punch. 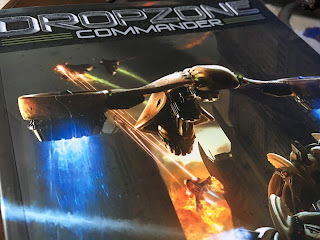 Reconquest Phase 1
v1.1
Lots of great updates in the books, bringing the rules to up to date. Hawk is always great at bringing things back into balance if there are any issues, and their follow up books v1.1's are just that. These rules are mostly the same from the hawk FAQ's and Errata, with a few minor adjustments. Definitely this is a must for any of the factions.


Dual Blisters
The new dual Blisters are excellent and contain two options for both models. Many of these are just packed with blisters, almost to the point they don't fit. So lots of options, and best of all, give me some room for a little customization... like on the Scourge Overseer. Check out the pics below.

The reason for the dual blisters like always has been to limit the needed retail space for shops, something Dropfleet does amazingly well. 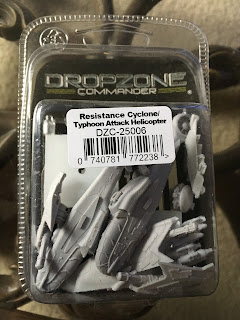 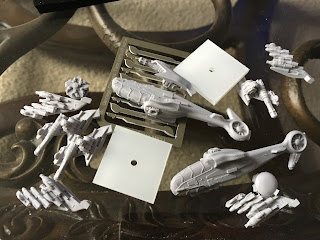 Reconquest Phase 2
Reconquest Phase 2 has loads of new units that we have only seen hints of at shows. Some of the units have had experimental rules for awhile now, but now we get an official update for them. The others of course are brand new... and have been long awaited. New artwork, new units, and new missions. 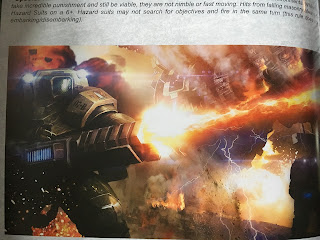 Missions.... with environmental rules!!!! Most of the time these are not something I like to play with, but the first game we tried them, they were fantastic. We played a subterranean battle with orbital (ceiling debris) falling reigning down upon the battlefield. Not only that, but the environment was toxic, effecting the strengths of weapons and the damage they were able to do. 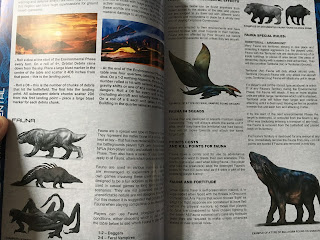 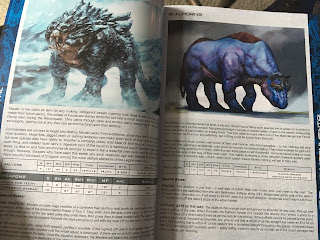 There are several new missions including one that allows the play of the Orbital Defense Lasers and the Underground Hanger kits on the same tabletop! That one is definitely going to happen next game night. 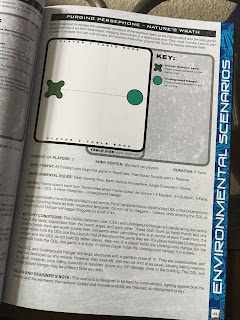 New Famous Commanders are also found in the book for each faction, These again will offer new releases from Hawk in the coming months into 2017, as we wait for their releases. The Famous Commanders from Reconquest Phase 1, also have their variants or new models give rise to everyday use models. The Broadsword for instance is a huge massive UCM tank now with rules beyond the famous commander the tank was first introduced with. Definitely a cool way to get our models into the game. 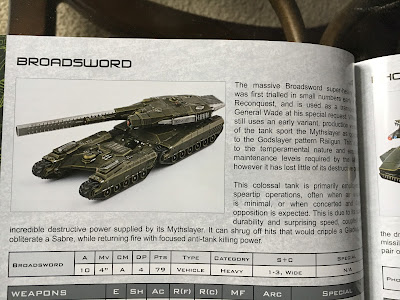 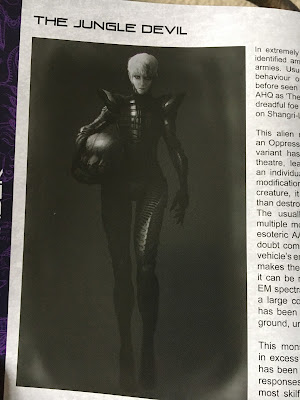 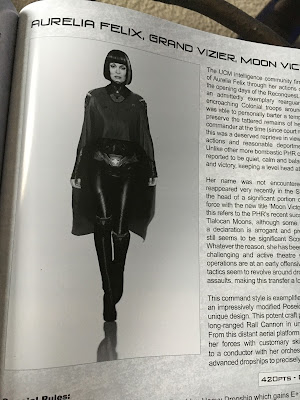 Almost more importantly the story of Humanities reconquest is pushed forward, describing the progress in existing battlefields and new ones. The Sourge themselves seem to be taken unprepared for Reconquest, and the other factions are pushing in on Humanities victories. Reconquest Phase 2 definitely pushes the campaign forward, as mankind starts to push towards a final campaign that will take them all the way to earth. 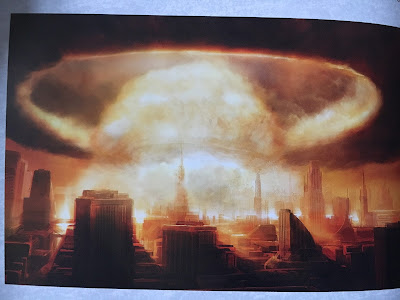 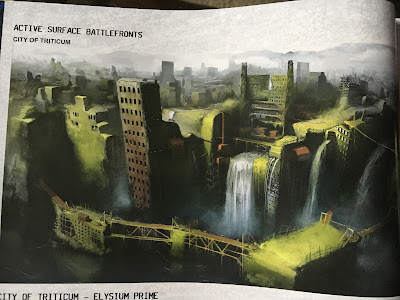 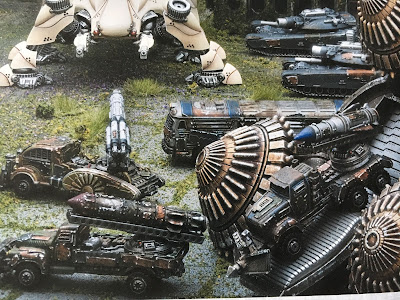 Now it's time to sit down and start putting together some Dropfleet!!! I will bring up some pictures as well this weekend.
10/21/2016
Natfka
Dropzone Commander, Hawk Wargames, News Headlines