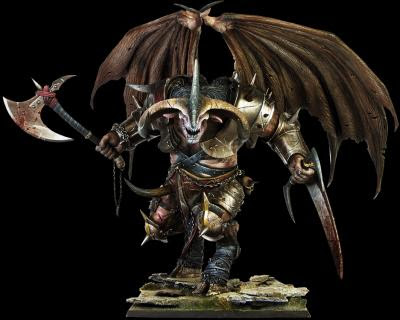 The 9th Age is picking up a lot of steam with several companies that have officially declared their support for it. These include some really cool models from Shieldwolf Miniatures and Mierce Miniatures, which are companies I am familiar with, and a couple that I am being introduced to now because of their support for the T9A.

Companies that officially declared their support for T9A 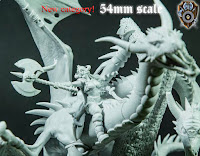 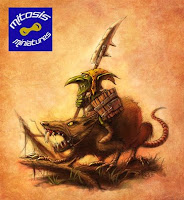 Mitosis Miniatures - facebook.com/mitosisminiatures
Like TMS they are a very new start-up with a smart business model (and highly modular miniatures) 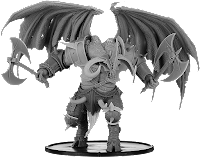 Mierce miniatures - mierce-miniatures.com
They even give a -15% discount now for all buys with the 9th Age promo code