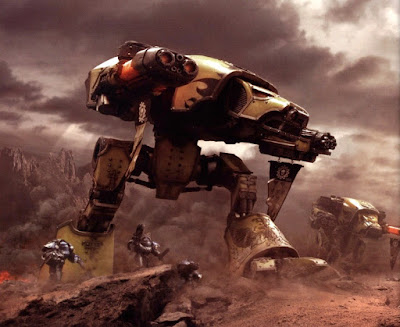 This one may be a little hard to swallow, but it would be very cool. A Plastic Warlord Titan would be amazing.


via Ishagu on Bolter and Chainsword
Chapter Name: Ultramarines
A new HH box, similar to BAC:


Also there might be an additional HQ character in the next BaC style box, but I can't quite remember, my head was spinning lol
5/15/2016
Natfka
40k, 7th Edition, Games Workshop, Horus Heresy, News Headlines, Warhammer 40k