Grishnak Models: Some Great Models to Check Out.


These are great models. 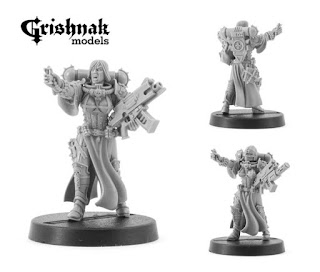 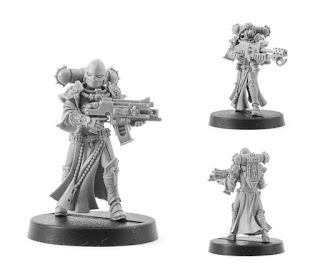 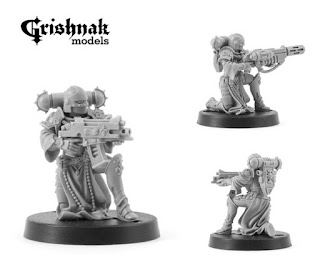 via SnotlingPimpWagon on Dakka
Here`s some info:
They will be on the western market, definately.
But at the moment, the guys from Grishnak are improving the production, so that every customer will recieve their orfder without it being late.
ETA of such improvements being done is the end of june.
Their own website is in the works, but it won`t have any direct sales/shopping carts to avoid you know whom. So emailing them will be required

Paypal and qiwi are the two ways of payment. They will try to sell through ebay as well.
The price tag will be around 1500 roubles, which is about 15 pounds at the moment.

This is lot of 5 resin cast miniatures designated as Iron Maidens
Lot ncludes 5 miniatures, each with helmeted head and set also indes 3 bare heads.
Each model armed with bolter gun and also set include 2 special weapon an n detail to make combi weapon
Base not incuded
Models is sculpted from scratch and do NOT include and detail from any other models.


Other Cool Models by Grishnak