Talisman; the Horus Heresy- Winners of the Faeit 212 Giveaway!!! 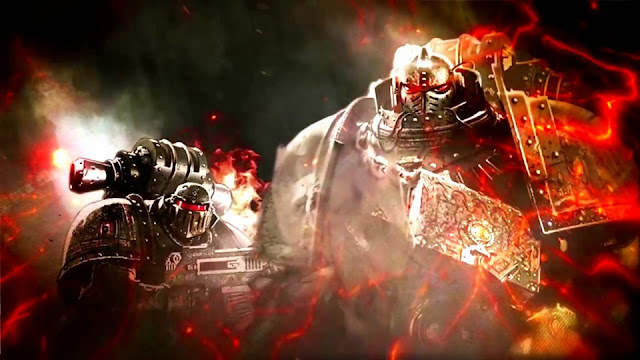 Tonight we have our winners, and to top it off, I had only thought I had 4 Steam Game Codes to giveaway, but instead received 5 from Nomad Games. So that means 5 winners!


So a huge thanks to Nomad Games for this giveaway to help promote their game. Its a beautiful game with a lot to offer and even more as the expansions are released over the next year.

Here are your winners. You should by now have your game codes.
Cody Blair
Dennis Gleeton
Matthew Davis
Mike Ford
TKIY


About Talisman: Horus Hersy
Talisman: The Horus Heresy is a digital board game based on the Talisman rule system and set in the Warhammer 40,000 universe, during the cataclysmic events of the Horus Heresy.

The new combative team play will appeal to fans of Talisman and the Horus Heresy alike. It’s a unique adaptation of Talisman that has been tailored specifically for digital platforms.

In Talisman: The Horus Heresy the player’s experience of Talisman is scaled up exponentially, exploring not a kingdom but a whole galaxy in the 31st Millennium. No longer will you be fighting for the Crown of Command, but for the very future of humanity…