Sequel to Betrayal at Calth Contents 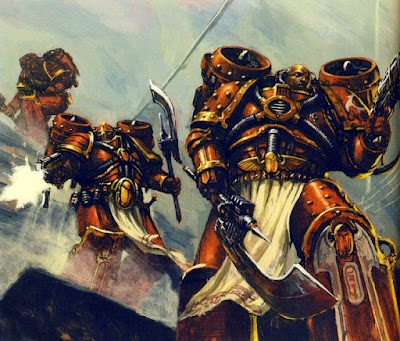 A rumor from Bols has the next Betrayal at Calth sequel containing Assault Squad and Heavy Weapon sprues. The game apparently involves the same ruleset, which is good (hopefully with some expanded rules), and includes 2 new heroes. This sounds good, and I wonder at the content simply because that is a lot of sprues if Tacticals are also there. This could be a big expansion with that many miniatures.


With expanded rules, jump packs, and heavy support options I think this could be another good release. I hope that this happens, since these are early rumors at this point.

Please remember that these are rumors, and I have not had any direct information on these yet. Thanks for sharing these Larry.

via anonymous sources from Bols- Posted by Larry Vela
http://www.belloflostsouls.net/2016/01/30k-rumors-next-horus-heresy-plastics.html