The Genesys Project- Progress, and Some Details. 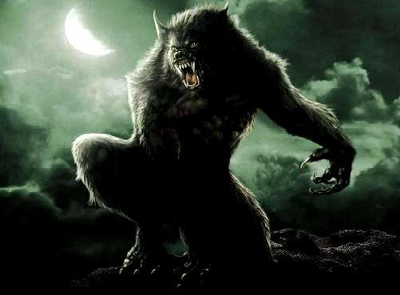 While it seems quiet on the Genesys front, it is far from that. The Genesys Project currently has a couple very active solid testers working through the rules. There is editing going on (because really I should of paid more attention in writing class), and rules are being clarified re-organized, and adjusted to fit the scope of the game better.


Now there was supposed to be the latest updates going out towards the end of last week, or even this weekend. Well, with all the updates I am a little behind on that.

Delays aside, I thought I would share a few extra details that might be interesting to readers. So the latest updates include some of the racial variants being worked on, including advanced traits like Lycanthropy.

What is nice about this trait, is that it is relatively inexpensive because of its time of day limitations, but quite powerful during night battles. So imagine a unit class that has this trait, or better yet a Leader or Unique character. There is also a chance, although small, that the model can transform when wounded.


Now if some of the current external playtesters are reading this...  some of these are new additions, and you will see them soon.


Since we were talking about the Feral (humanoid hybrids), we might as well talk about the Fay-rie. These are Fay/Humanoid hybrids, and represent many of the races that we have, like elves, or like races. Unlike the Fay, the Fay-rie are grounded in reality. They can see into the ethereal and briefly manipulate time and space.

Here are a couple traits the Fay-rie can take.
Ethereal Jump
-Ethereal Jump 1
While the Fay’rie runs, he blinks from one location to another seamlessly, making them extremely agile and fast.

Precognition
-Precognition 1
Precognition is similar to Foresight except that it effects Martial skill or Melee Target numbers (Mtn) each game round.
Extreme Violence leaves a psychic impression that can be read. They Fay-rie glimpses this sight and foretells the actions of the possible future.

OK, break is over, and I am heading back to get more work done on the updates. Again, once these are done, I will be including hopefully more playtesters.
1/24/2016
Natfka
The Genesys Project