Privateer Press has announced a new Iron Kingdoms Adventure Board game, called Widower's Wood. The idea of board games is getting real big now it seems. This will start off with a Kickstarter that will launch February 16th. Privateer Press has answered questions as to why use a kickstarter, and I have included a little of that below.

Game Information via Privateer Press
Widower’s Wood is the latest in the expandable Iron Kingdoms Adventure Board Game series and is designed by William “Oz” Schoonover. Widower’s Wood is a cooperative, tile-based adventure game for up to four players and will contain dozens of high-quality miniatures created by our award-winning sculptors here at Privateer Press HQ.

Gameplay takes place on a richly designed board with tiles that change from scenario to scenario, all accompanied by hundreds of tokens and cards for tracking the players’ progress. We’ve worked carefully to make the board and tiles thematic, lush, and engaging. Widower’s Wood is completely compatible with our existing board game, The Undercity, making for a tremendous amount of re-playability.

Kickstarter
So, why Kickstarter? We’ve been producing great games for over fifteen years now, and jumping into the crowd-funding arena was not something we decided lightly. While Privateer is well known as a publisher and manufacturer of miniatures games, our board games—which we are just as passionate about—haven’t reached as wide an audience as we believe would appreciate them. So, after much consideration and discussion, we concluded that Kickstarter presents the opportunity for us to raise awareness of our board games and to hopefully get them into more hands than we have been able to through traditional marketing. Plus, it gives us a chance to give our gamers what they want: tons of extra miniatures, extra scenarios, extra tiles, extra everything!

For more information please check out their website.
http://privateerpress.com/community/privateer-insider/insider-01-19-2016 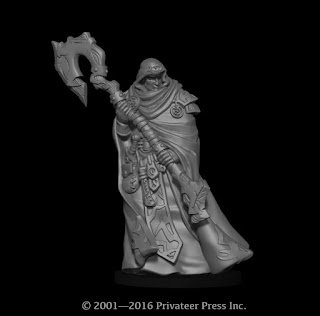 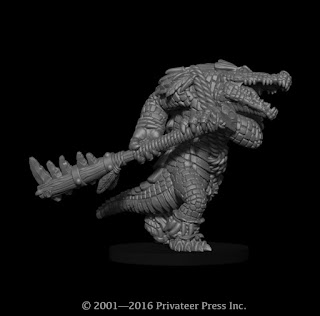