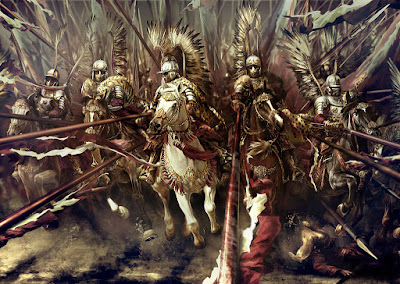 Movement on the game table is vital for many reasons, and in many games movement is either a stat line that tells you how far you can move or its a set distance (like 6"). While movement is vital for getting around the battlefield, few games take it into account when it comes to actually shooting at moving targets.


We are discussing some movement basics for a game system here on Faeit 212, that has been in the works for a couple years now.

Not being an army sniper myself, (although I'm not that bad of a shot) I spent some time talking to a friend who is, about what it takes to hit a target.. The range first off all that a sniper can pick off a target is nuts, but simply add movement to that target, and suddenly it becomes a incredibly harder if not a complete waste of the shot.

The same can be said for using momentum when fighting hand to hand in close. With some room to gain momentum, you can throw much more force behind an attack than you would otherwise be able to. The example of charging heavy calvary hitting infantry is one that we all as gamers know so well.

So movement in our ruleset has a straight stat line from which to base it off of. An example would be a soldier with a movement of 3. All movement can go up to x4 the base movement of the model. This would give him a reach of 12" movement during an activation.

Rtn is a stat line that is on your army list for each unit. Its a combined stat line target number.
Defense + Movement = Ranged Target Number (Rtn)

These modifiers add their movement bonus to a target's Rtn and to a Charging unit's Strength. These bonuses last until the unit next activates.

Of particular interest is a unit that was running at full speed across the battlefield and ends their turn, which is then charged by another unit also moving fast. In this case, both are units will get the Movement bonus for charging. Two armies charging each other in battle adds quite the visual element. Often in games we get a single squad running across the field, then getting charged during another players turn and losing any bonuses. It's not like the squad stopped.