Imperial Armour 16 on the Horizon 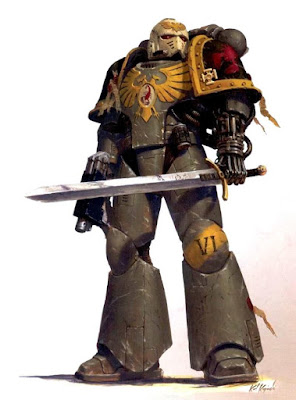 According to this, Imperial Armour 16 will have the Red Scorpions with Ad Mech allies fighting against the Tau. There are some pics as well, but I had a hard time re-sizing them off of facebook, but you can see them at the link.

So, i am happy to report that as i brought to you all last summer, a new FW campaign book is being released early summer 2016!:-D
Featuring Kel'shan sept ( notice the yellow markings) facing off against skitarri and Red scorpians.. Also pics of the new(ish) display board:-D


Marc Chong from the 40k for Adults group posted this, as well.